...an encyclopedic guide to the HBO television series Game of Thrones and House of the Dragon that anyone can edit. Our content is up to date with the latest aired episode so beware of spoilers if you are not. 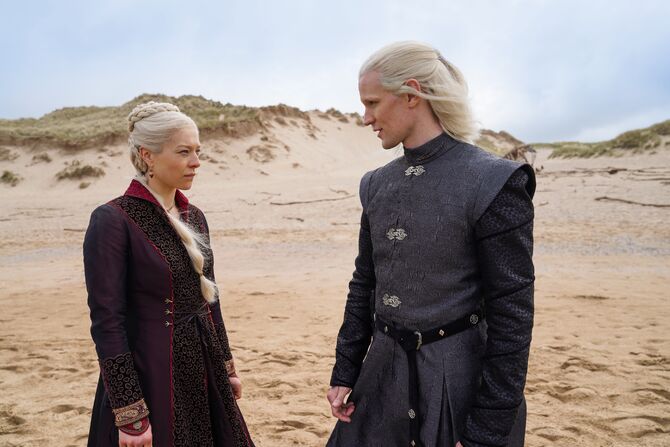 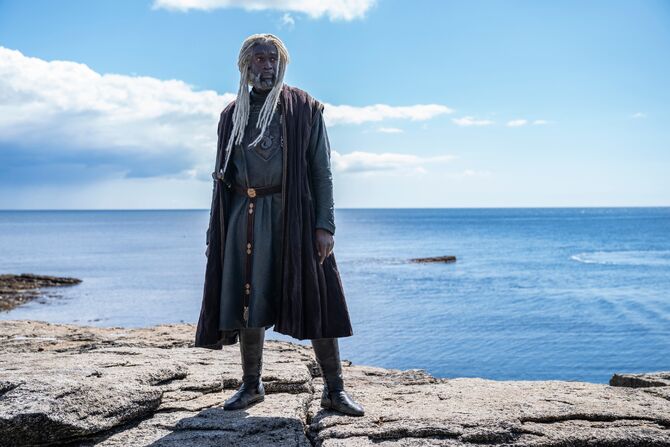 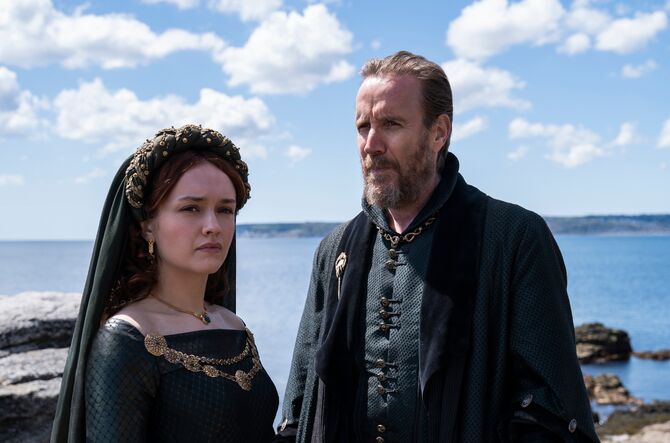 First footage of the prequel about the Dance of the Dragons.

The king's first-born child and the king's brother.