The Great Council at Harrenhal–

was convened to determine the heir to the Iron Throne in the final years of old King Jaehaerys I Targaryen, grandson of Aegon the Conqueror. Jaehaerys outlived both of his sons, leading to a succession crisis. To avoid a civil war, an unprecedented council was held at Harrenhal in which every lord of Westeros, great or small, convened to decide the succession between Jaehaerys's grandchildren.

...an encyclopedic guide to the HBO television series Game of Thrones and House of the Dragon that anyone can edit. Our content is up to date with the latest aired episode so beware of spoilers if you are not. 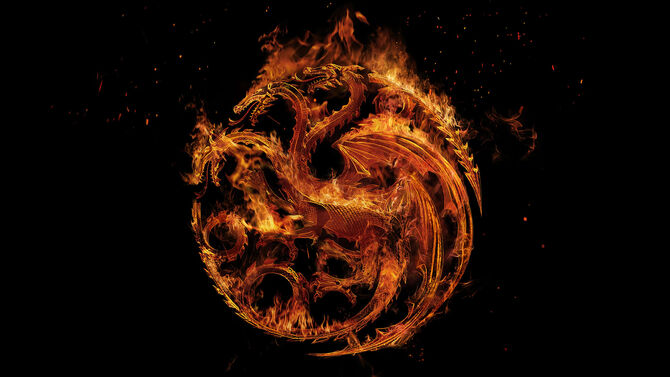 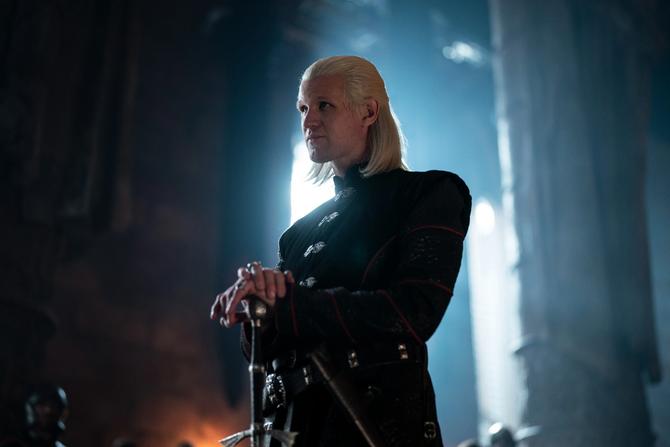 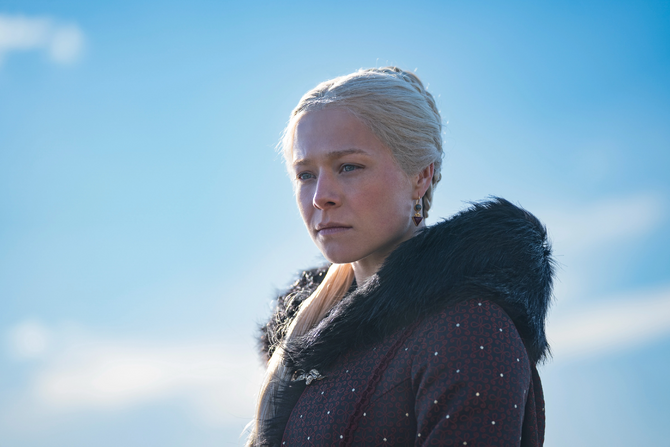 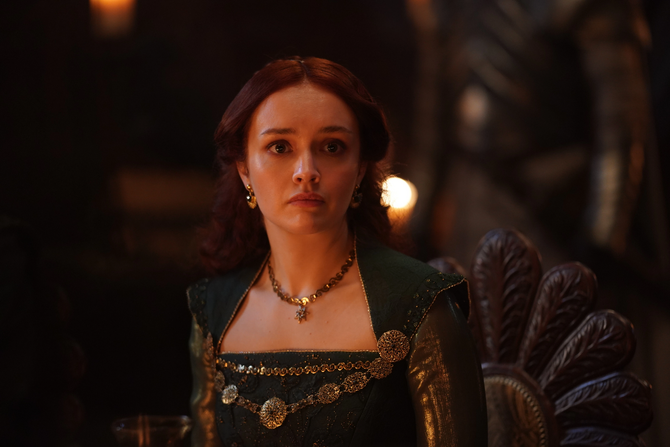 House of the Dragon: Season 1

The younger brother to King Viserys and heir to the throne.

The daughter of Otto Hightower, the Hand of the King.