That's why studying fandoms is a hobby of mine.

But we're all different. And what's life without being different?

It was a popular theory for a while.

Everyone can only think in their own way.

Well, everyone reviews differently. I've even found more fans who are on my side.

Well, as I have said numerous times, I've seen MUCH, MUCH worse.

It means, deep thinking and theorizing.

Feeble? I came up with this after much deliberation.

That doesn't start with an e.

Like many, I assumed that Jon would be the one to slay the Night King and save the world, only to be surprised when that honor went to Arya. Many have complained that they were denied an "epic dual". But after thinking about it more, this is truly a fitting way to show that Arya, for all her assassin skills and faceless man power, has proven that she is still herself. Before, all of that was just words, and many feared that the Waif has taken Arya's face.

But Faceless Men worship death, and the Night King IS death. Arya's deed shows that she rejects the God of Death, and remains 100% devoted to the Stark cause. And as for Jon, it seems that if the Lord of Light is real, he brought him back to slay a threat just as big. Dany herself. She managed to rack up a higher body count than the Night King did at Hardholme, and Winterfell. And had nothing happened, she would have done the same thing across the whole world.

The Night King might be more dangerous, but a key theme in both the books and show, is that humanity is the real monster. Even if we manage to defeat threats to our survival, it would eradicate our own weaknesses, and due to their damaged DNA, Targaryens were very vulnerable to their own weakness.

It was less toxic back then. But then again, toxic fandoms are much older than I thought. Just look at this. https://www.youtube.com/watch?v=8FXA_8LR2IM 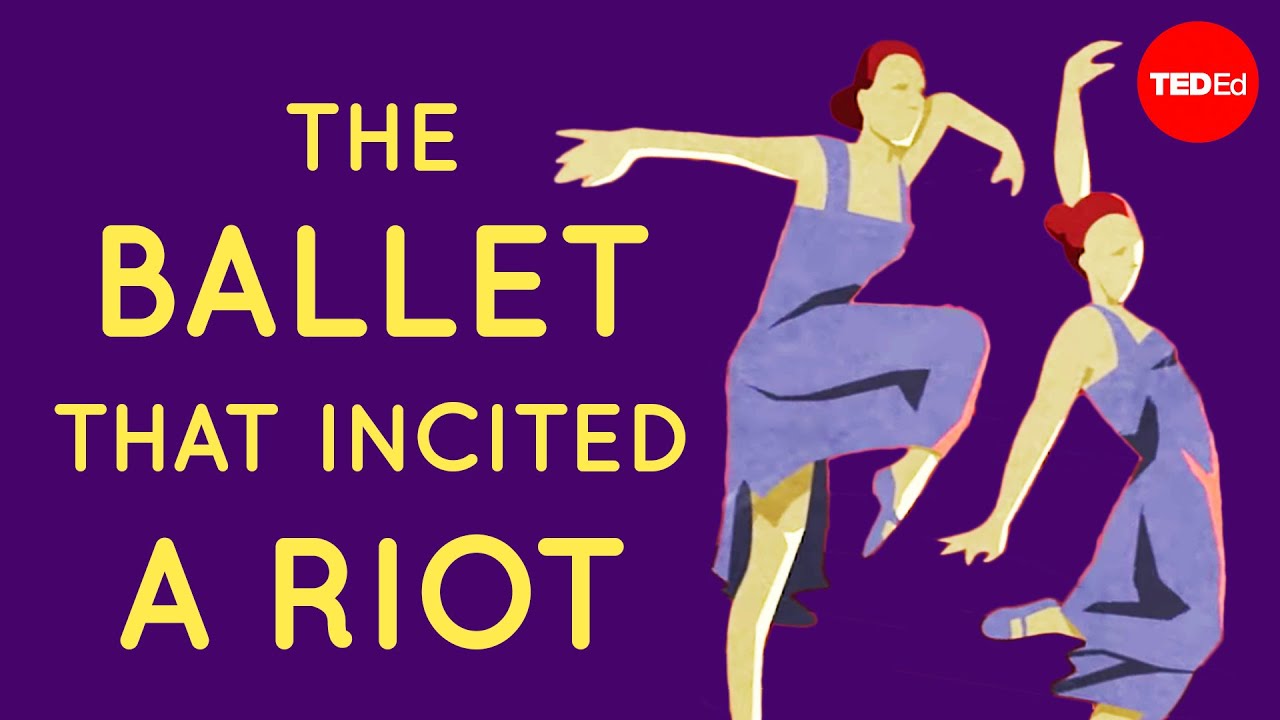 The ballet that incited a riot - Iseult GillespieYouTube

Well, it seems they have survived, but are now a shell of their former selves. Isn't digging through discussion history fun? 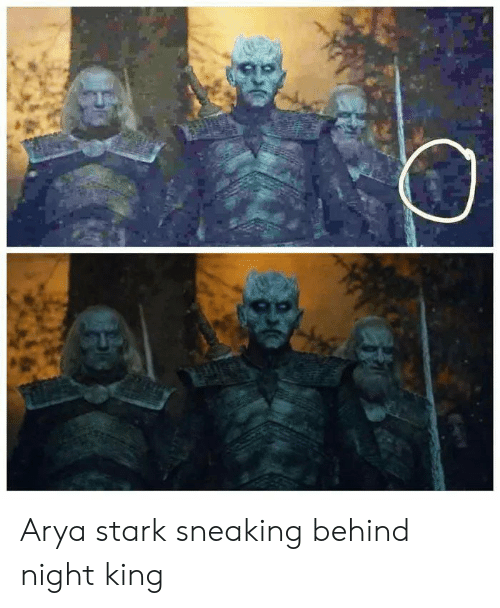 By the time of Game of Thrones, the White Walkers, Children of the Forest, Skinchangers, etc, have become little more than children's bedtime stories. And Westeros was thrown over it's head when it learned that the stories were true. I've been working on a fanfic that's set 700 years AFTER the events of the show, in a modern day era Westeros. And I'm torn between having the events of Game of Thrones, now immortalized in an in universe book, A Song of Ice and Fire, be seen as history by the people of modern day Westeros, or as a myth.

Today, we are better as separating myth from fact, thanks to historians and archaeologists. And accounts written by people who have lived in the past are now easier to read, because we learn more and more about dead languages everyday. Knowing other in-universe books, A Song of Ice and Fire is likely to be a biased piece of work, distorting events from the show to fit in with someone else's agenda, maybe there will be other accounts of the show that paint different pictures.

The question here is, do you think it would be better for the narrative, if by the time of the Fanfic, pretty much everyone knows the events of the show? Or should it be just a myth, and the heroes are shocked to learn that the stories were true?