^I really enjoyed Camelot too. Shame it only lasted one season.

A reply to Skrilla killa
0

The Dark Crystal: Age of Resistance. It's like Game of Thrones if it was kid-friendly and all the characters were brought to life by puppets. It even has a few actors from Game of Thrones in it.

Sophie Turner has given birth to a baby girl named Willa, which funnily enough is the name of two characters from Game of Thrones.

Willa (The Last of the Starks)Game of Thrones Wiki

Max von Sydow has passed away at the age of 90. The legendary Swedish actor played the Three-Eyed Raven in Game of Thrones, but he also had many iconic roles in movies such as The Seventh Seal, The Exorcist, Three Days of the Condor, Flash Gordon, Conan the Barbarian, Never Say Never Again, Dune, Hannah and Her Sisters, Ghostbusters II, Minority Report, Shutter Island and Star Wars: The Force Awakens.

Congratulations to her and Joe Jonas.

Brian 'Sonny' Nickels, a British stuntman who worked on the Game of Thrones episodes "The Wolf and the Lion", "The Pointy End", and "Fire and Blood", passed away recently. RIP.

Dany is incapable of having any more children. Mirri Maz Dur made sure of that.

Sansa and Ramsay have never met in the books. In the books, Sansa's friend Jeyne Poole is captured and sent back to the North with the Boltons, who pretend that she is Arya so that they can marry her to Ramsay and secure their hold on the North. The other Northern lords know that Jeyne is not Arya, as she is closer to Sansa in age, but they are too terrified of the Boltons to challenge them. Jeyne is the one who is raped by Ramsay and Theon later helps her escape from Winterfell.

In the books, Littlefinger plans to marry Sansa to Harrold Hardyng, Jon Arryn's nephew who would become heir to the Vale should Robert (Robin in the TV show) die, whether he succumbs to his poor health or if Littlefinger has him killed. Littlefinger hopes to become Lord Paramount of both the North and the Vale through this marriage. George has put a Sansa chapter from The Winds of Winter up on his website, which shows Harrold to be an arrogant and entitled asshole, and has also said that the book will feature a "controversial" Sansa chapter, which I believe will feature Harrold raping Sansa.

(edited by Greater good)
A reply to JeremyLos987
2

So in the last few hours, we have learned that one of these prequels has been scrapped based on an unimpressive pilot episode while another has gone straight to series. This is a strange day to be a Game of Thrones fan.

Good old Lindsay. You know what's fun? Watching her and Doug Walker beat the crap out of each other! 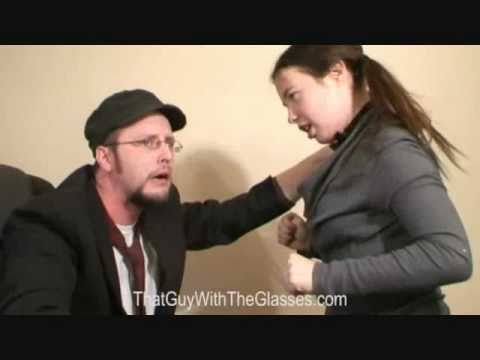 Can we agree that him playing the Nicolas Cage character in Face/Off is glorious, though? 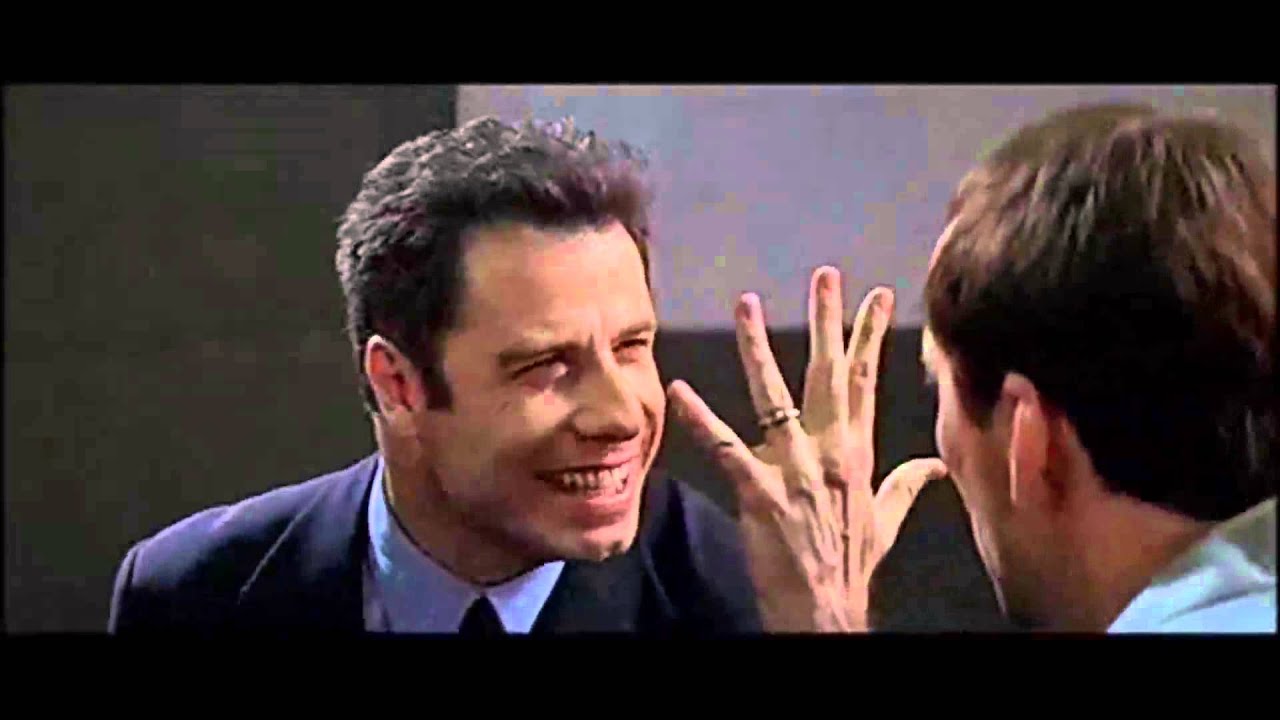 ^You do know that Travolta was nominated for an Oscar for his performance in Pulp Fiction, right? As I pointed out, Battlefield Earth was by far his biggest blunder.

^I was joking, I didn't seriously expect you to ask her that. Still though, that's very cool.

@Dave chaves Your cousin is Kelly Preston, as in Mrs. John Travolta? Can you do me a favor and ask her why the hell she agreed to do this? 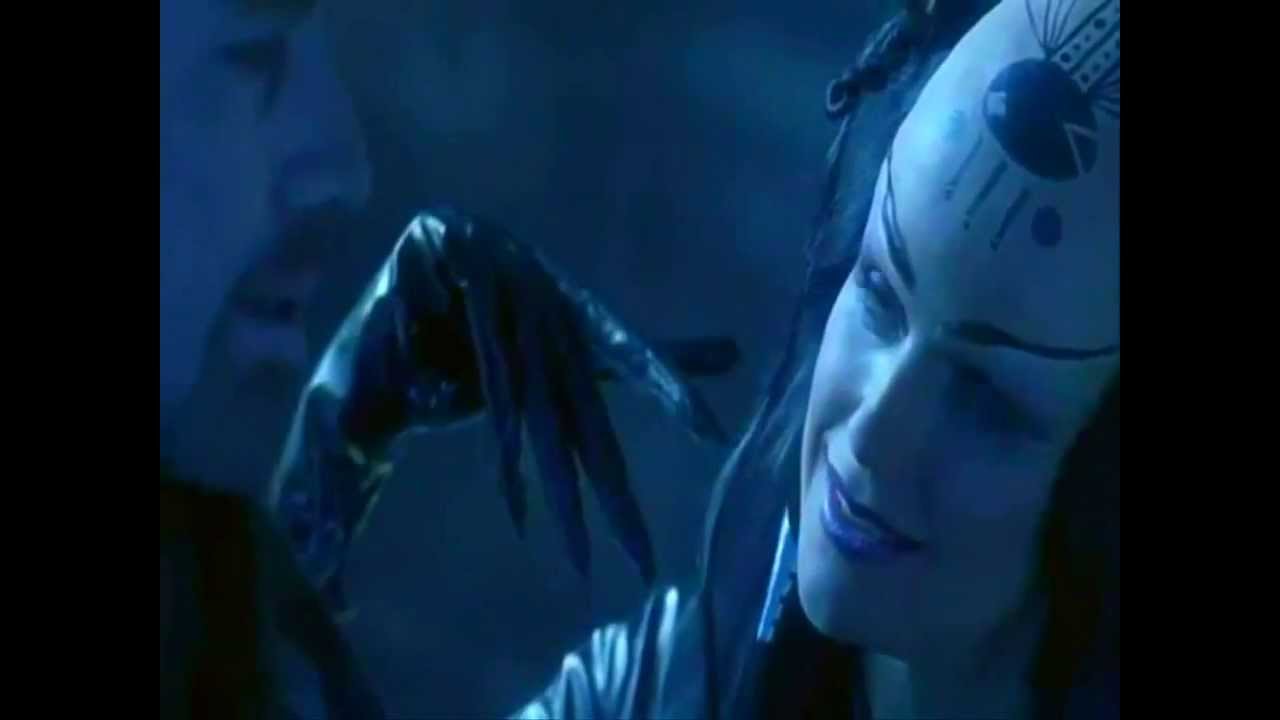 That would have been stupid. It worked in Avengers: Endgame, but it would make absolutely no sense in Game of Thrones.

A reply to Teen Titans Forever!
0

^I do love Hot Fuzz, but that wasn't my intention. The first Wikia I joined was Harry Potter and I had a fascination with Gellert Grindelwald, whose motto is "for the greater good".

(edited by Greater good)
A reply to Teen Titans Forever!
0

George also explains why he doesn't write like Tolkien, despite how much he was influenced by him. His argument is that because so many fantasy writers try to imitate Tolkien, the genre is not as varied or complex as it could otherwise be, which is similar to the impact that Star Wars had on sci-fi and John Carpenter's Halloween had on horror: 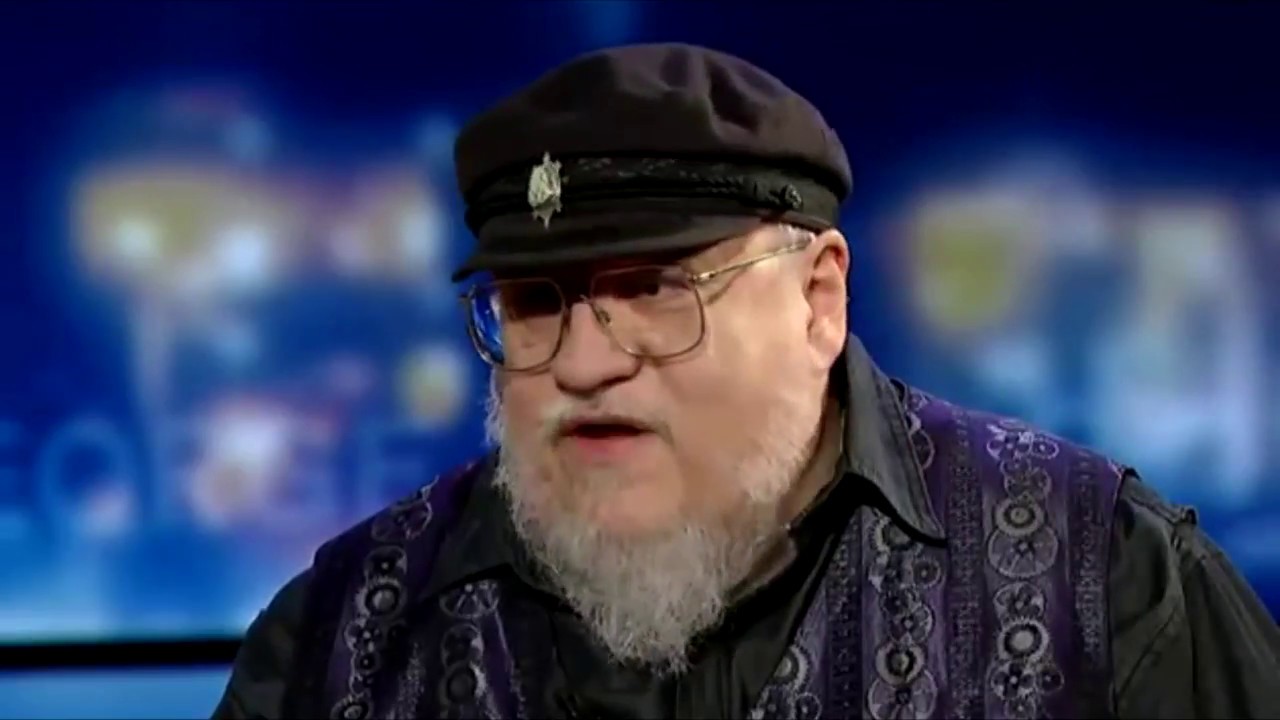 (edited by Greater good)
A reply to Teen Titans Forever!
0

By the way, here's that ending that Aragorn Skywalker Of House Stark mentioned: 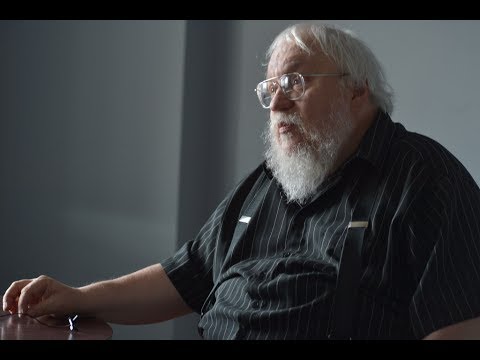 George R.R. Martin explains where Tolkien got it wrongYouTube

A reply to Teen Titans Forever!
0

Why would he give it a similar ending to The Lord of the Rings? As much as we all love LOTR and it was a massive influence on George's writing, it's a very conventional fantasy story, and that's something he makes a point of avoiding.

^I'm a journalist, that kind of stuff pisses me off.