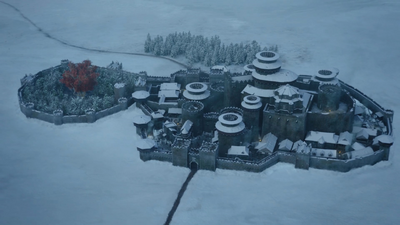 Winterfell is the capital of the Kingdom of the North and the seat and the ancestral home of the royal House Stark. It is a very large castle located at the center of the North, from where the head of House Stark rules over his or her people. A small godswood is enclosed within the walls. The... 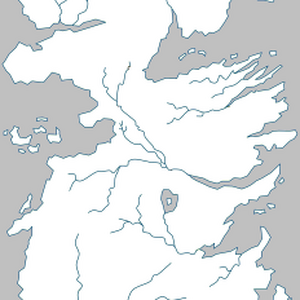 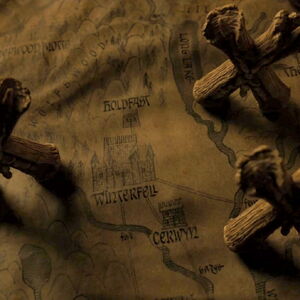 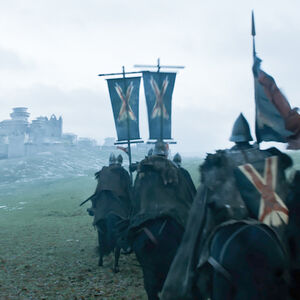 Why didn’t they use wildfire for the long night, just set a shit load of it on the perimeter of winterfell.

WinterfellThe Long Night (episode)Wildfire
Yes, she’s been training since S1
No, the fuck was that?
I don’t know what to think anymore 🤷🏽‍♀️

Did Gilly and Sam died in s8e3?

I know there's a lot of theories out there but I want to hear yours please:)

Does anyone else think Winterfell is the worst castle to make a last stand against the Night King’s forces?

It is cut off from the rest of the realm, there’s not enough supplies to sustain the people already there (let alone the army outside its walls) and it is vulnerable to becoming outflanked and overwhelmed by the Night King.

Compare this to the Eyrie: It is a castle literally designed to hold off an army with superior numbers! Even with Viserion, the White Walkers and wights would have a difficult time hitting the Stark-Targaryen forces as decisively as Winterfell. A contingent of archers with dragon glass arrows and fire barrels could easily hold off the Night King at the Bloody Gate.

Then there’s the needless sacrifice of placing the bulk of Dany and Jon’s armies outside Winterfell’s walls. This makes no sense strategically, why would you expose them like this if they cannot maneuver on the battlefield?

I guess Game of Thrones wouldn’t be GoT without breaking our hurts this Sunday by killing off some major characters in the process, but it seems to me like Winterfell is a wonderful location for our heroes to become martyrs! 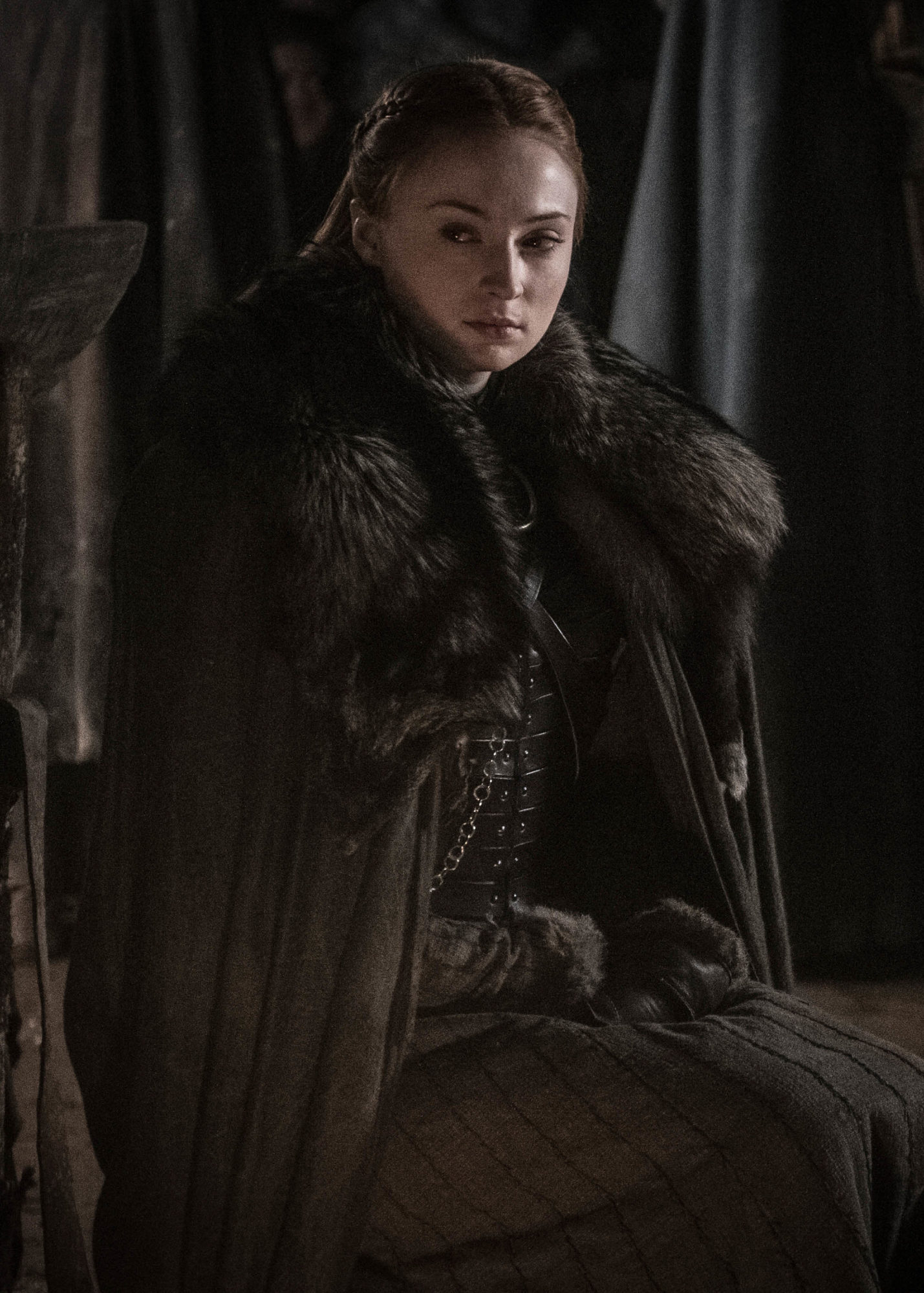 WinterfellKing's LandingNight KingWhite WalkersDragonsWall
Yes
No
Too early to tell
I love Dany so I don’t care what she does.
Burn the dragon queen!