"The Bells" is the fifth episode of the eighth season of Game of Thrones. It is the seventy-second episode of the series overall. It premiered on May 12, 2019. It was written by David Benioff& D.B. Weiss and directed by Miguel Sapochnik. Varys betrays his queen, and Daenerys brings her forces to King's Landing. 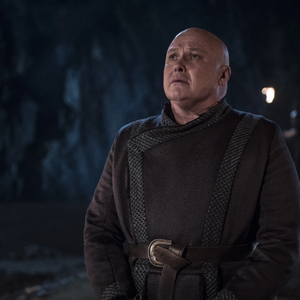 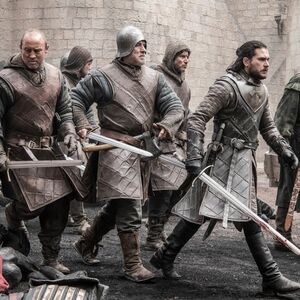 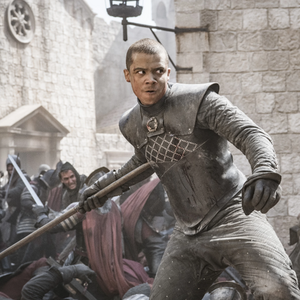 Jon SnowDaenerys TargaryenSansa StarkBran StarkGame of Thrones (TV series)Arya StarkGregor CleganeThe Bells
While moving to from KL to wall he finally saw his family members (arya, sansa, bran) but did he forgot to tell a goodbye to his best friend sam? Or did d&d forget that they were best friends 🤣 or didn't i notice?🙄
Jon SnowDaenerys TargaryenSansa StarkGame of Thrones WikiArya StarkGregor CleganeThe BellsSam
My Favorite Tv series
Good tv series
not bad
too bad
other (comment) 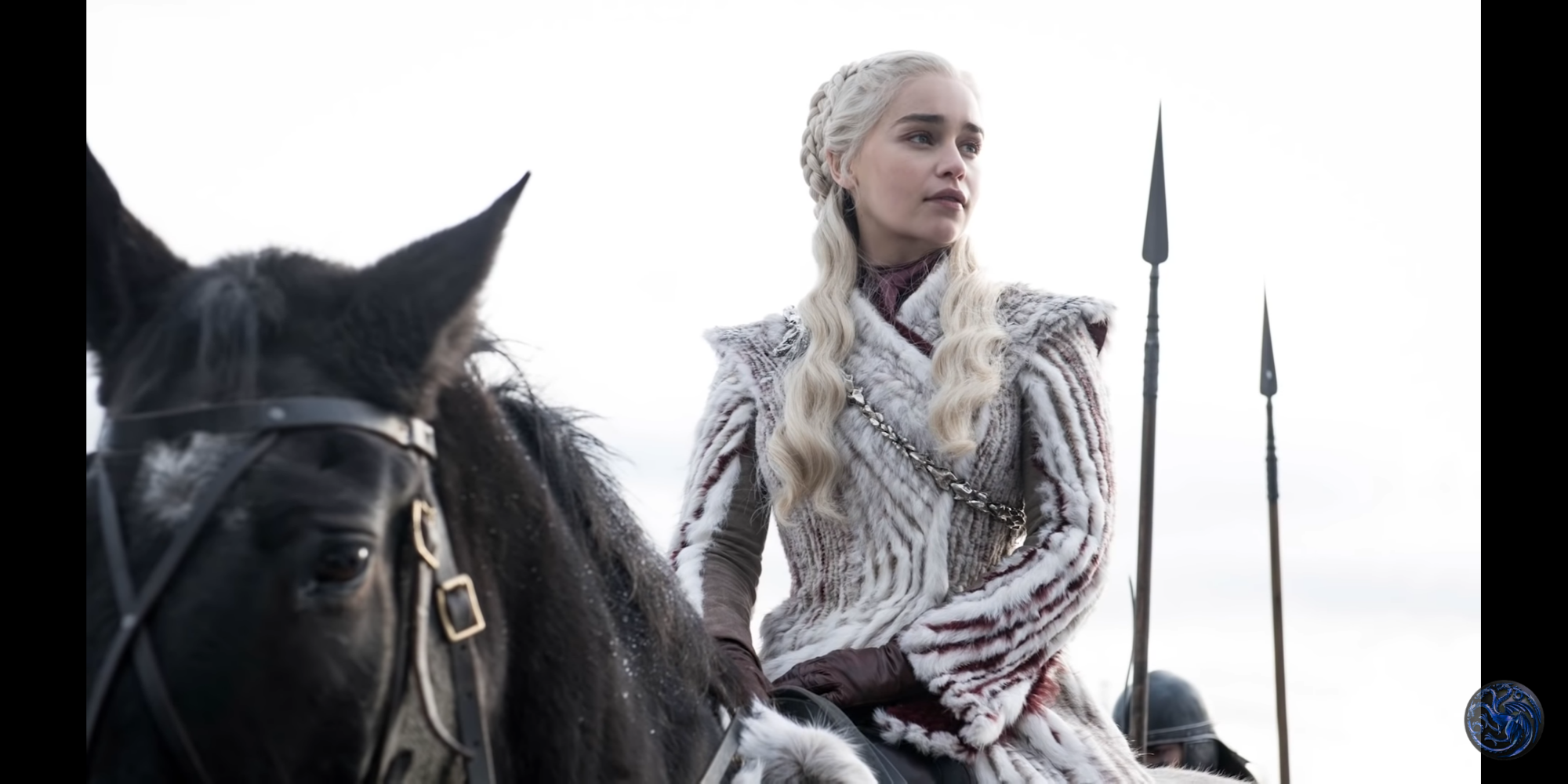 Anyone else feel like Dany has been waiting blow since season 1? It was no surprise to me that she went insane. The only time she has kept her crazy in check is when she is with all of her advisors and had someone to talk her down. She was ALONE up there and she was emotional and went crazy. It was expected. It sucked. It happened.

Sure, there's magic in the world of GoT, but I was asking myself the very same question during the sack of King's Landing.

OK, But Do Dragons Ever Run Out of Fire?io9
Daenerys TargaryenDragonsDrogonThe Bells
yes
no

After watching “The Bells,” I have gone through all the stages of grief, and I have come to acceptance.

I had a feeling all along that the buildup to Daenerys ruling Westeros wouldn’t really pan out long ago. This story loves to build us up, only to yank out the rug.

The extent of her cruelty and ineptitude as a Queen has been foreshadowed since Season 1- and hers has been a dramatic story arc that depicts her going from a girl who has nothing to one of the strongest characters in the show.

This is very similar to the “Dark Phoenix” trope. Daenerys is one of the most beloved characters... making her fall from grace exceptionally painful.

Honestly, I have always related to Daenerys, and I realized just today, that not long ago, I was in a similar dark place. Thankfully, I don’t have a dragon.

My family is in shambles, and I’m very alone in that way. I’m in a new place, and I have lost connections to those who were once my best, most loyal friends.

I’d found a person who was an unlikely romantic interest, and although I tried not to get my hopes up, others insisted on what a good match it was... and I let my guard down...

Of course, he “betrayed” me. I’m sure that’s how Dany felt. A chance at happiness in spite of all the darkness. Hope.

Then with that final stab of abandonment. It broke me.

I went into a very dark place. I became hurt, and I felt very bitter for a time.

Again. Thankfully I don’t have dragons. Even so, I probably wouldn’t have acted so impulsively. However, when viewed metaphorically... after all the personal loss, I can relate to that moment- the only one we see Dany’s face. The tears, the confusion, the blind rage.

I think Emilia Clarke said it herself. There’s that moment when we can put the chocolate cake down, and walk away, or we can just give in, even though we know we shouldn’t. We all have it in us.

So, as hard as it was to watch... I understand, and in a less rampage-y way, I can actually relate to Daenerys, again.

S7 E6-I am the worst episode of GOT

S8E3-Nah I am gonna steal that spot