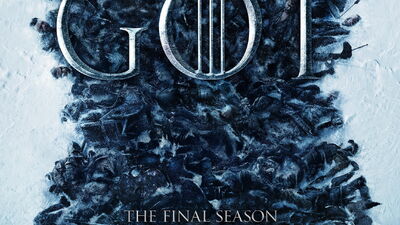 Season 8 of Game of Thrones was announced by D.B. Weiss and David Benioff on March 12, 2017. Like Season 7, Season 8 is shorter than previous seasons, consisting of six episodes, due to the smaller amount of story content remaining, as well as the increased production values and time required to... 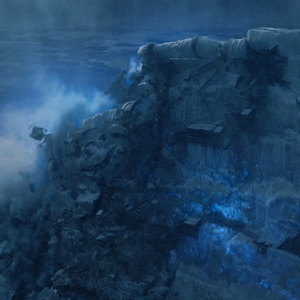 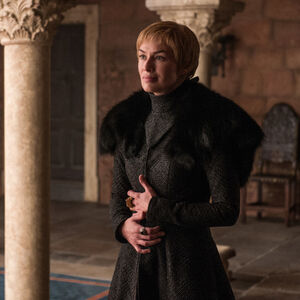 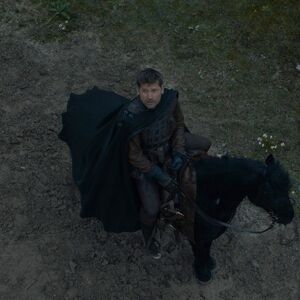 Did anyone NOT purchase season 8 bc it was so bad? I don't even want it in my collection. I'm waiting for a rewrite Lol

D&D have confirmed that Drogon took Daenerys' body to Volantis, where supporter Kinvara is High Priestess of the Red Temple resurrectionists.

Everyone i talked to about season8 has brought up what they hated about it but i wanna know what you liked about it . for me it was the battle for winterfell 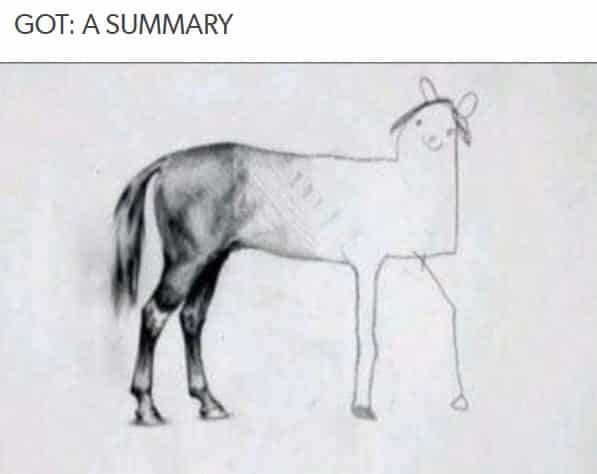 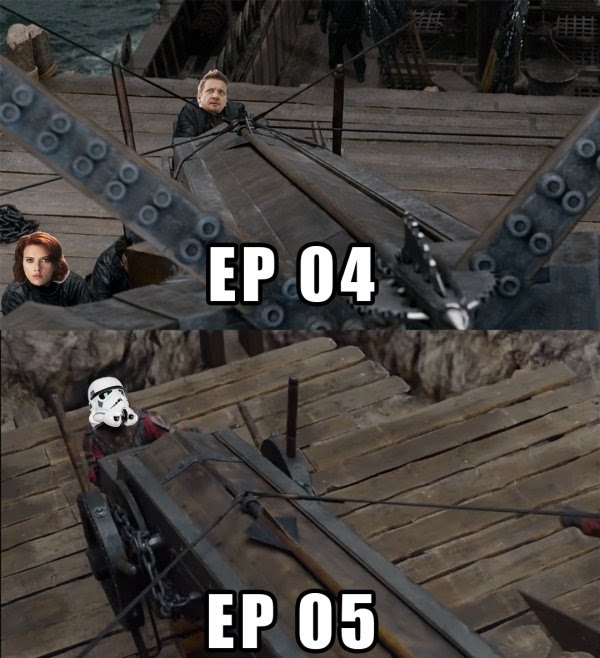 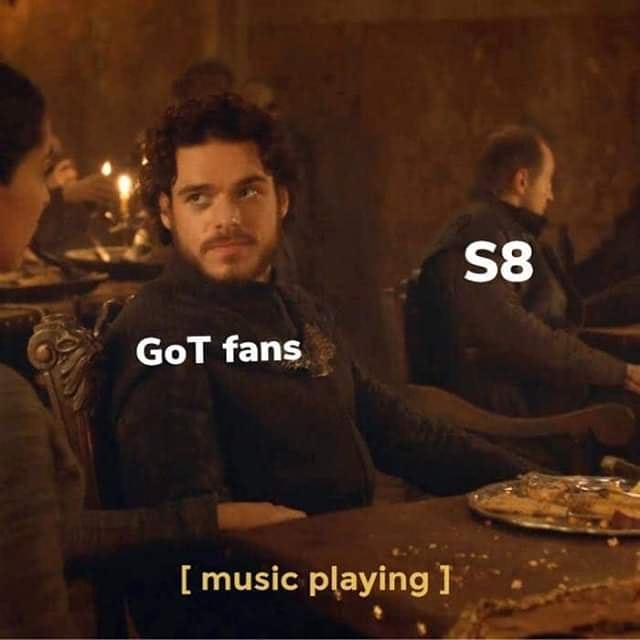 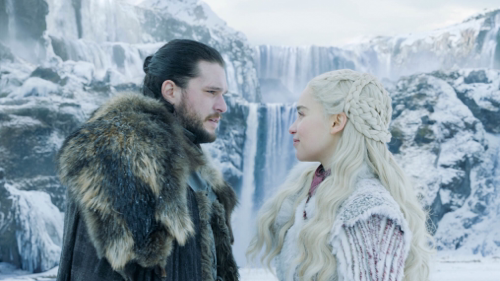 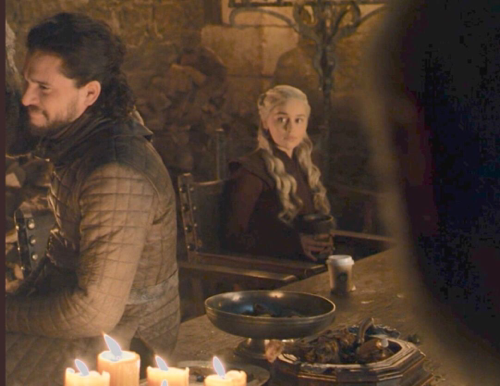 A Knight Of The Seven Kingdoms 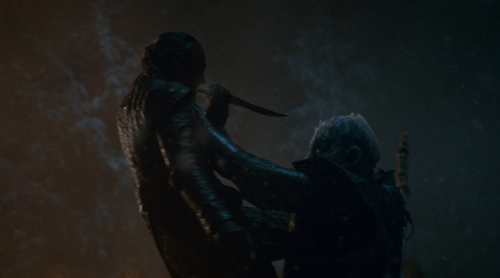 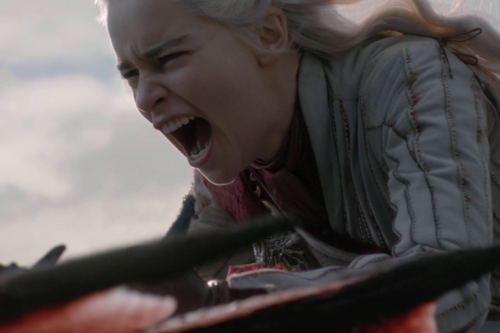 The Last of The Starks 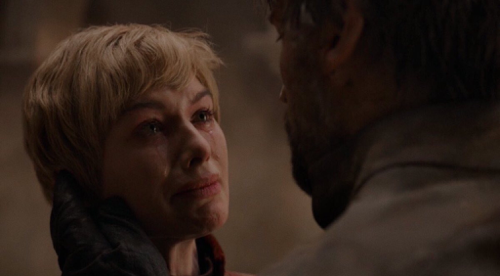 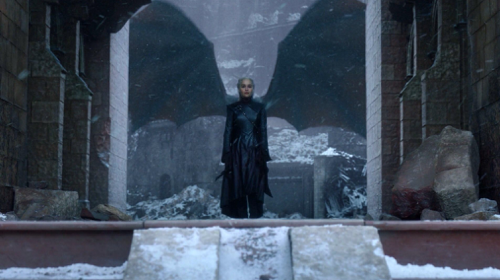 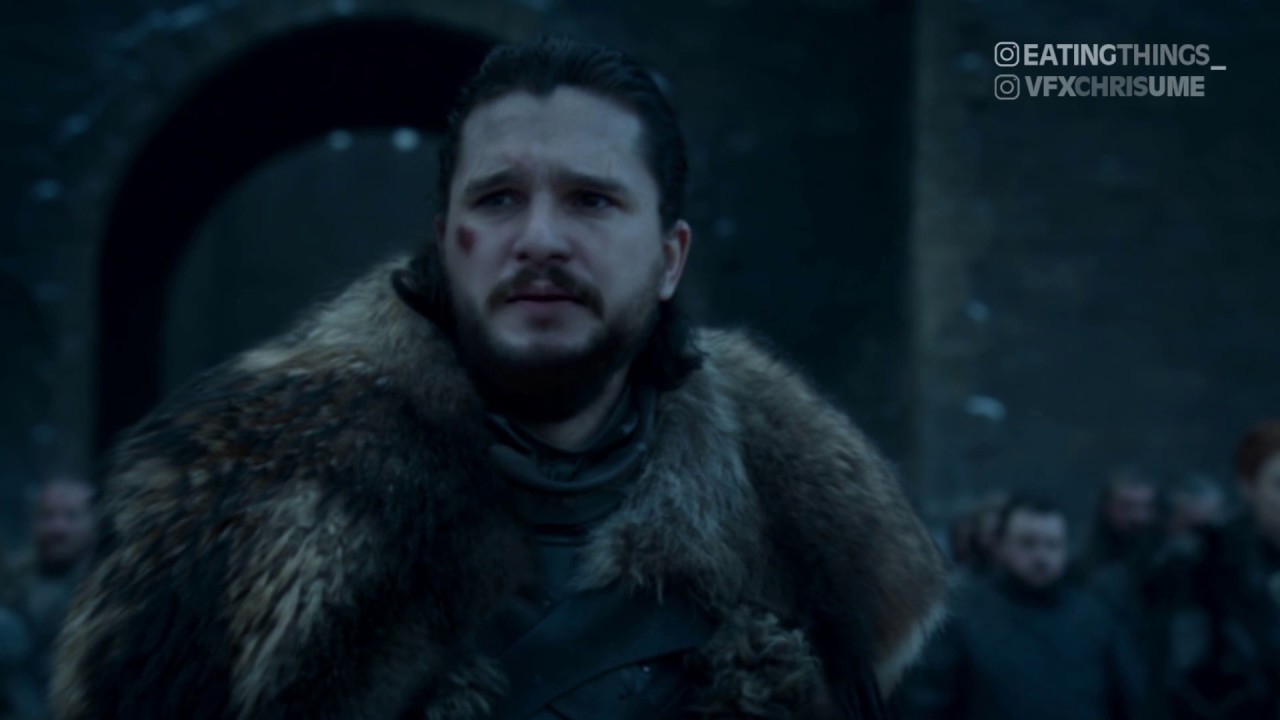 im moving on because this discussion board has no meaning to me anymore (lol) here’s a summary of my thoughts on Game of Thrones season finale; it’s our fault that season 8 sucked because we loved the show so much we filled the two dans’ heads with egotistical thoughts which made them cocky that anything that they would write we would love and so they gave no effort into it, thinking we would like it anyway because it has the Game of Thrones brand, that’s why it’s our fault. we liked it too much. but that’s just a theory, a film theory. ok bye. 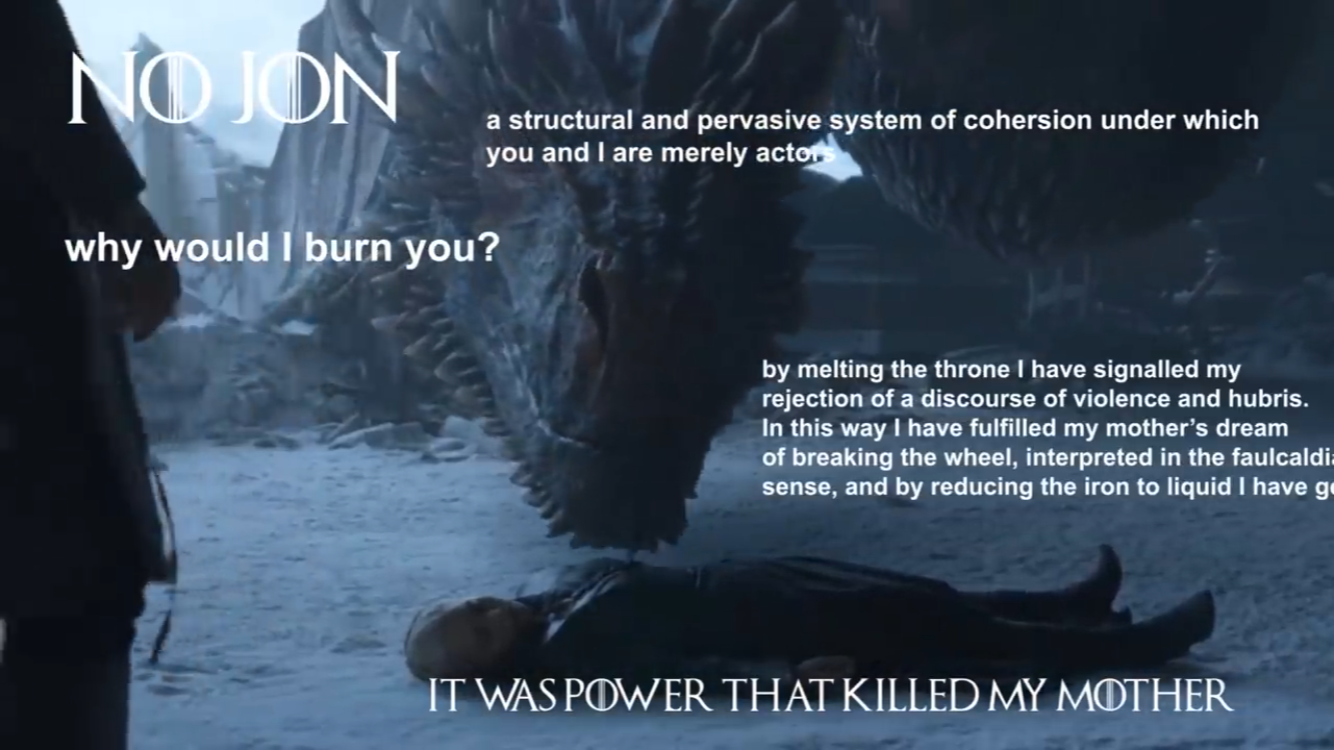 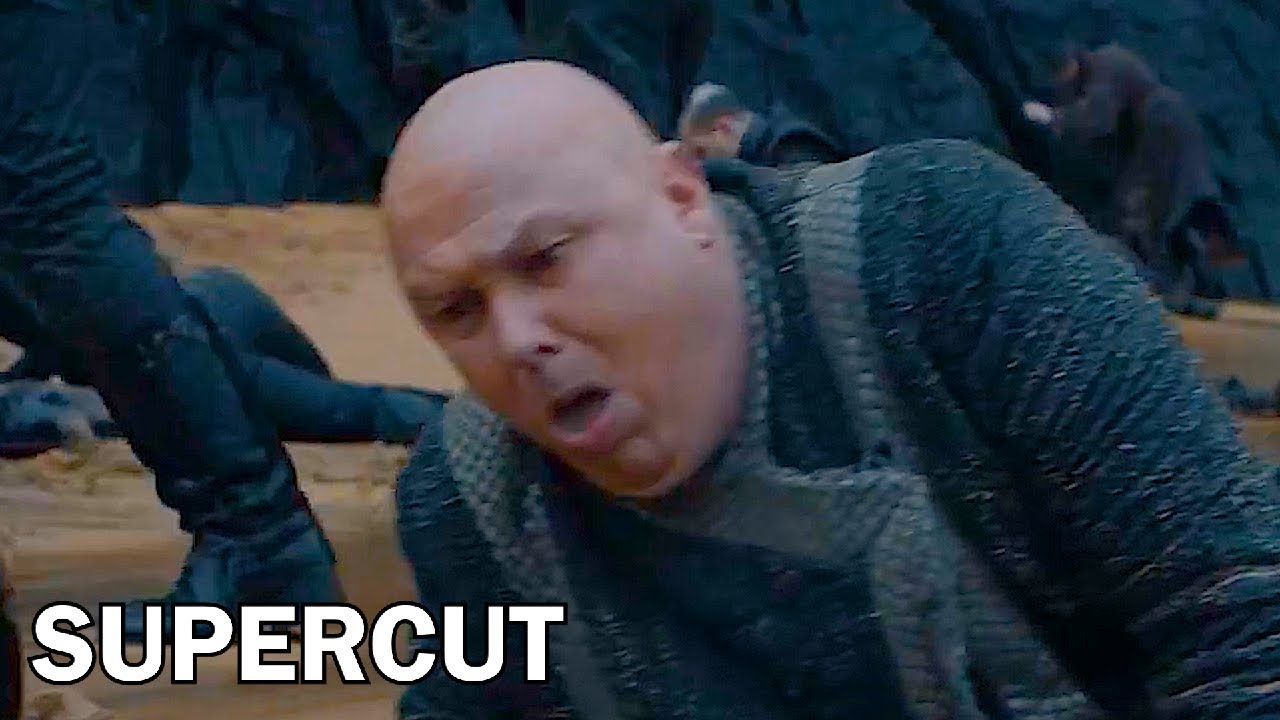 A section of society is defending S8 by saying that the show and ending are not meant to satisfy everyone,now please care to understand why this season was crap..

Bran said that he had no desires,5 episodes later,he says to Tyrion"for what do you think I came here for",kinda forgot about the three eyed raven's intentions..

Cleverest guy in Westeros for 4 seasons,normal dumb guy for the next 4 seasons..Physical trauma to mind?No...Bad writing? Probably.. Kinda forgot about what to do with Tyrion..

Best battle strategy they came up with after a long period of time..Send every soldier outside the castle,march your cavalry into nothing but darkness,Arya coming out of nowhere to kill the NK..kinda forgot about the prophecy of Azor Ahai..

The Dothraki numbers?no one knows that?

Golden company? Literally crapped on them..

There are still more plotholes..

Now,the red wedding also made everyone sad and shocked,but noone made petitions against S3,because everything which happened was properly planned,from Robb and Edmure's mistakes to the nature of the Freys,it didnt just happen alla sudden..

The writing was below average this season and they had 2 years to work on it..Sigh! 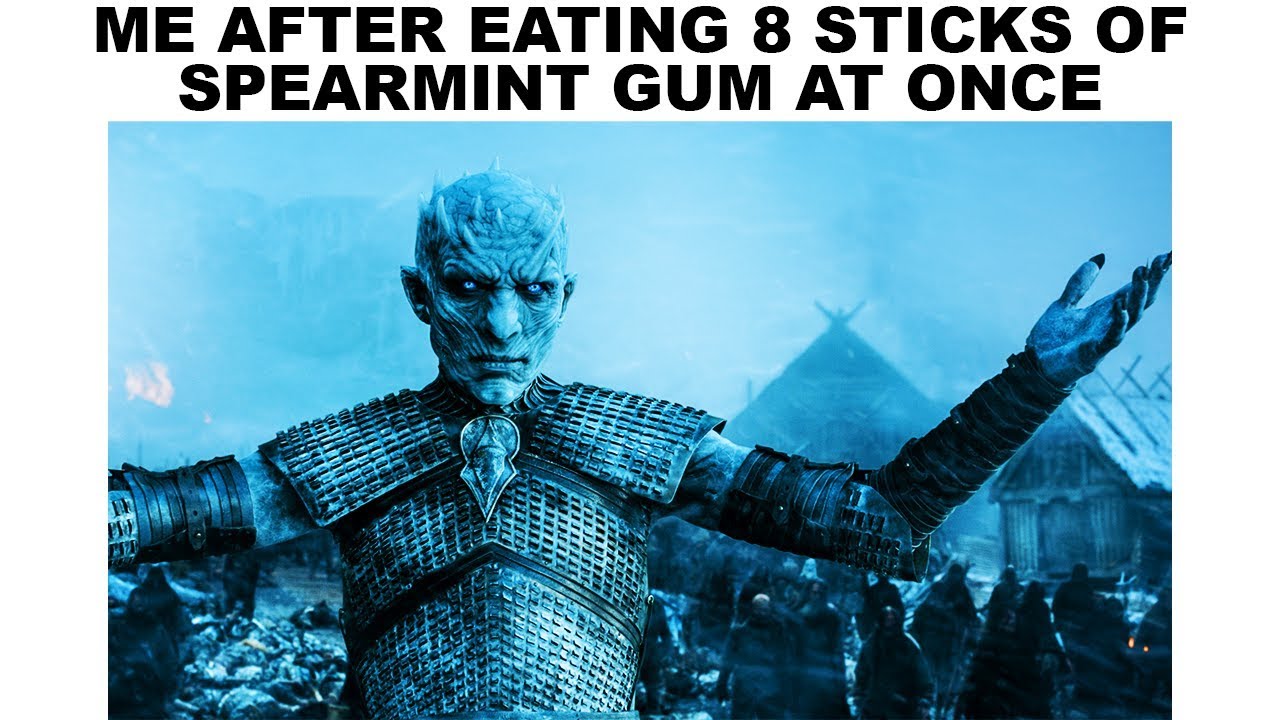 The people who say that Dany turning mad had been foreshadowed by saying that she burned people,crucified masters and blah blah seem to forget that the same girl was disgusted when her advisors suggested for the reopening of the fighting pits as she was clearly not comfortable with reasonless killings..