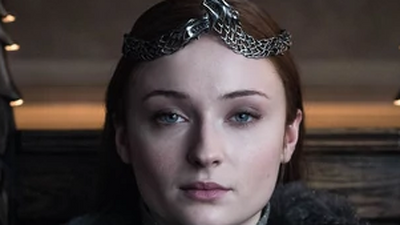 Queen Sansa Stark is the eldest daughter of Lord Eddard Stark and his wife, Lady Catelyn, sister of Robb, Arya, Bran, and Rickon Stark, and "half-sister" of Jon Snow. Initially betrothed to Prince Joffrey Baratheon, the heir to the Iron Throne, Sansa travels to King's Landing in preparation for... 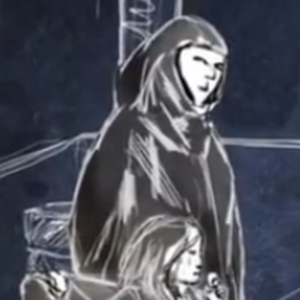 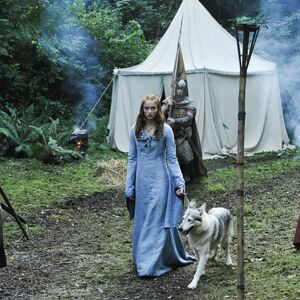 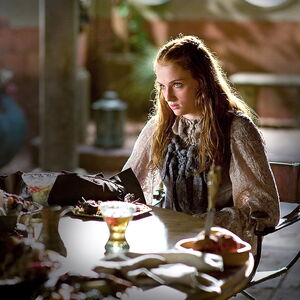 Yes, definitely. Other houses are better.
Not at all. They suffer so much. They deserve this
We don't know.

Ice and Fire. The two elements meant to dance together in harmonious symphony... only to bastardize each other in a childish endgame. The gifted child and harbinger of the intended union, Jon Snow, Jon Sand, Jon Stark... Aegon Targaryen... whatever name is his proper mercy... is north of the fractured Wall, in the Lands of Always Winter; never heard from since his departure.

That was twenty years ago.

In the Kingdom of the North, Queen Sansa rules as the last Stark, as far as everyone is concerned. She is a solitary, virgin monarch, never to produce an heir. The Stark bloodline ends here.

West of Westeros, Arya is on her epic adventure, searching for land beyond what is known. But she, like Jon, hasn’t been heard from since her departure.

The Crownlands, having recovered from two long, strenuous wars of conquest and succession, flourish in the new Westeros. But King’s Landing itself is dark. Nobody has heard from it in ages, despite almost all major Houses sending ravens there. Ravens that have never returned.

This story starts in Winterfell, with Queen Sansa Stark writing a letter to Bran. It is as follows:

”My beloved brother, Bran the Broken, Ruler of the Seven Kingdoms, I humbly request your response. For twelve years now, The Realm has laid in yearning anticipation. Our family has already been spent. Jon and Arya are away, perhaps never to return, and neither of us are to produce an heir. With nobody hearing from you, I fear that history will laugh at our very name. Please... I beg of you, as no ruler ever should. Address my calling. Let me know you are alive and well. Sincerely, the Queen in the North.”

After the letter’s ink has dried, the Grand Maester fits it onto the foot of a raven, and sets it loose for King’s Landing.

The raven soars over the dark green grass of the North, through its crisp and cool air. Hours in, it is above the glistening blue waters of the Riverlands. Another couple hours, it dodges the foggy, rocky cliffs and peaks of the Vale. More hours pass before it is finally beneath the radiant sunlight of the Crownlands.

King’s Landing is within view of the noble corvid. But it isn’t the same. It is shrouded in a foreboding mist. The walls are still fallen, with only a few—unmanned—wooden ramparts filling in the gaps. As the raven gets closer, it sees groves of white-barked, red-leafed Weirwood Trees, strewn across the streets and buildings. But these trees are not right... they do not have faces, as their relatives do. They are less magnificent and more... eerie.

Not only are there groves of hundreds of Weirwoods, but there are also massive roots all across the city. They vary in size from six feet thick to thirty. All lead to the Red Keep... which couldn’t fit its name even better. From all openings; windows, doorways, gateways, patios and even crenellations, Weirwood branches that also vary in size—but reach to over seventy feet in thickness—protrude from the keep, with absolutely massive red leaves. One leaf from one of the bigger branches could cover ten houses of it could. However, it seemed that none had ever fallen.

At the peak of the Red Keep was the canopy, mostly shrouded by the mist. But with the raven’s view, it is clear to see that the unnaturally massive tree extended to one-hundred seventy-eight feet above the highest point of the Keep. With it filling virtually all openings, the raven seeks an alternate way in. In doing so, it roams the terraformed streets.

Surprisingly, there are still people in King’s Landing. But like the derelict city itself, the people appear....dormant... as if stuck in a perpetual drag in time’s slow current. They are like statues... until they turn their heads up, looking at the bird with milky white eyes, as blank and murky as their faces.

Fortunately for the raven, there is a crevice between the titan Wieirwood’s boughs leading to the Red Keep’s main entrance. It has to squeeze through, and it caws in pain and panic when it gets stuck for a second, but it is ultimately fine.

It flaps through the trunk-ridden halls, passing by other ravens. The first few are regular. But as the messenger raven goes further into the Keep, it passes by other ravens with grey eyes instead of black. Others with the same murky, milky eyes as the people outside.

These ravens are completely white. White feathers, white eyes, white scales on their feet, white talons, every feature is white. But it isn’t the beautiful shade of snow. This shade is dull and sickly, almost like ash. It is pale... like a corpse.

The messenger raven goes into the crevice. There, it finds the person it was looking for: Bran Stark, with four white ravens perched on his shoulders, their eyes closed. Like the Three-Eyed Raven before him, Bran is part of the Weirwood, its roots and branches tangled into his flesh. Two of them curve up from inside his eye sockets, twirling around his head to form a white wooden crown. It is no wonder Bran hasn’t read any of the letters sent to him. The branch going through his right eye and the root going through his left are each thicker than his eye sockets.

Even though Bran cannot see, he can still sense the newcomer, and he beckons the bird over by raising an arm. The raven, nervous, reluctantly perches on the Greenseer’s wrist. Slowly, Bran moves it up to his face. There is a bruise, shaped like a lightning bolt, on each of Bran’s temple. They are blue, like a star in the night. Though the raven was initially nervous, it begins to calm down.

Its faith is misplaced. With his other hand, Bran snatches the neck of the bird. It caws and flaps its wings in a panic, but is in no position to escape.

With the fingers from his perching hand, Bran presses on the eyebrows of the raven. It caws and flaps much less frequently, and much more weakly, as both cold and heat grip its mind and core. Its vision begins fading out, before the four white ravens—two on each of Bran’s shoulders—open their eyes. They are blue. Vibrant. Like sapphire night stars.

The messenger raven’s feathers coil with chills, and its vision goes icy blue and blurry, getting darker and darker. Then it fades out slowly, until there is nothing more than the embrace of the cold. 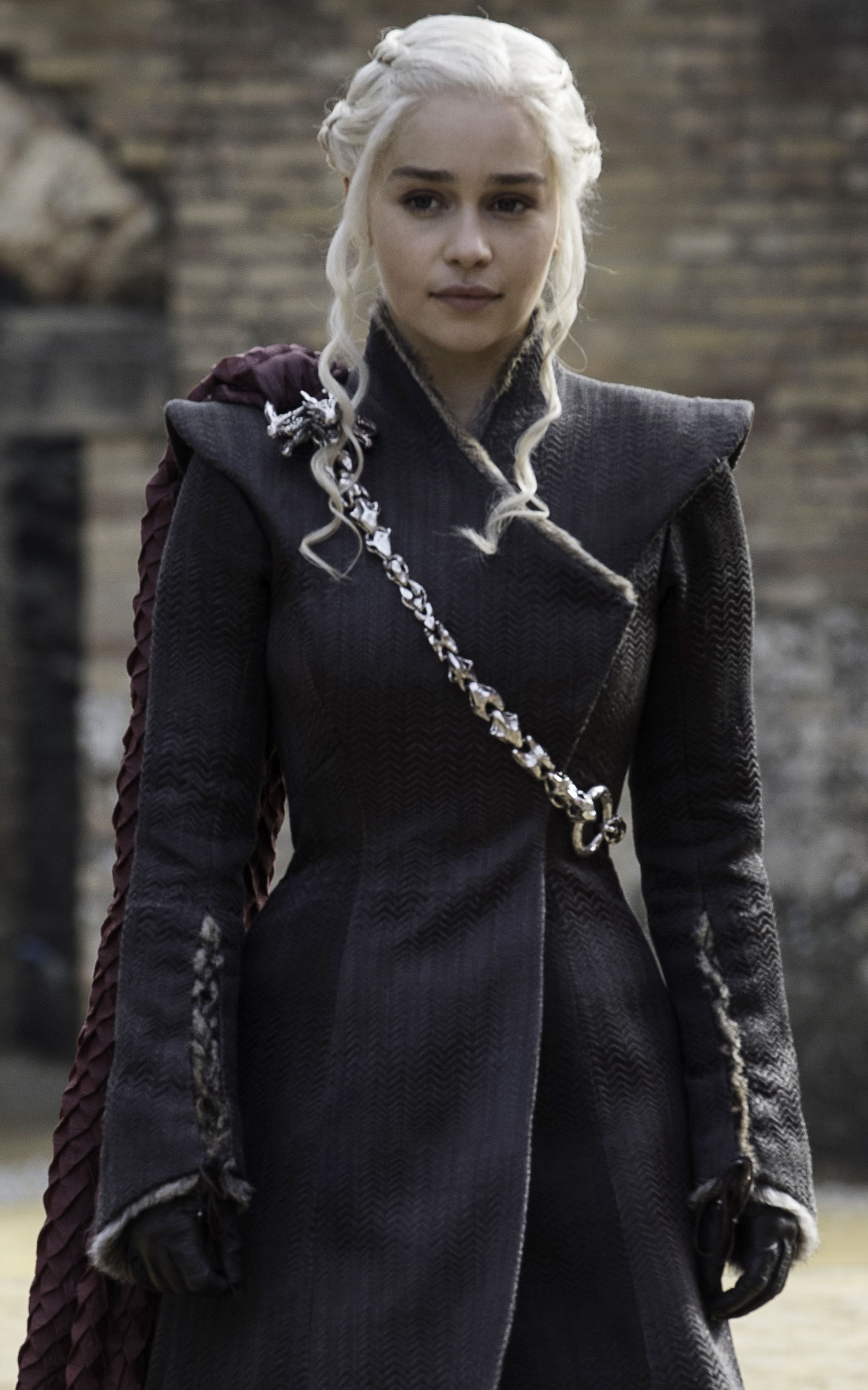 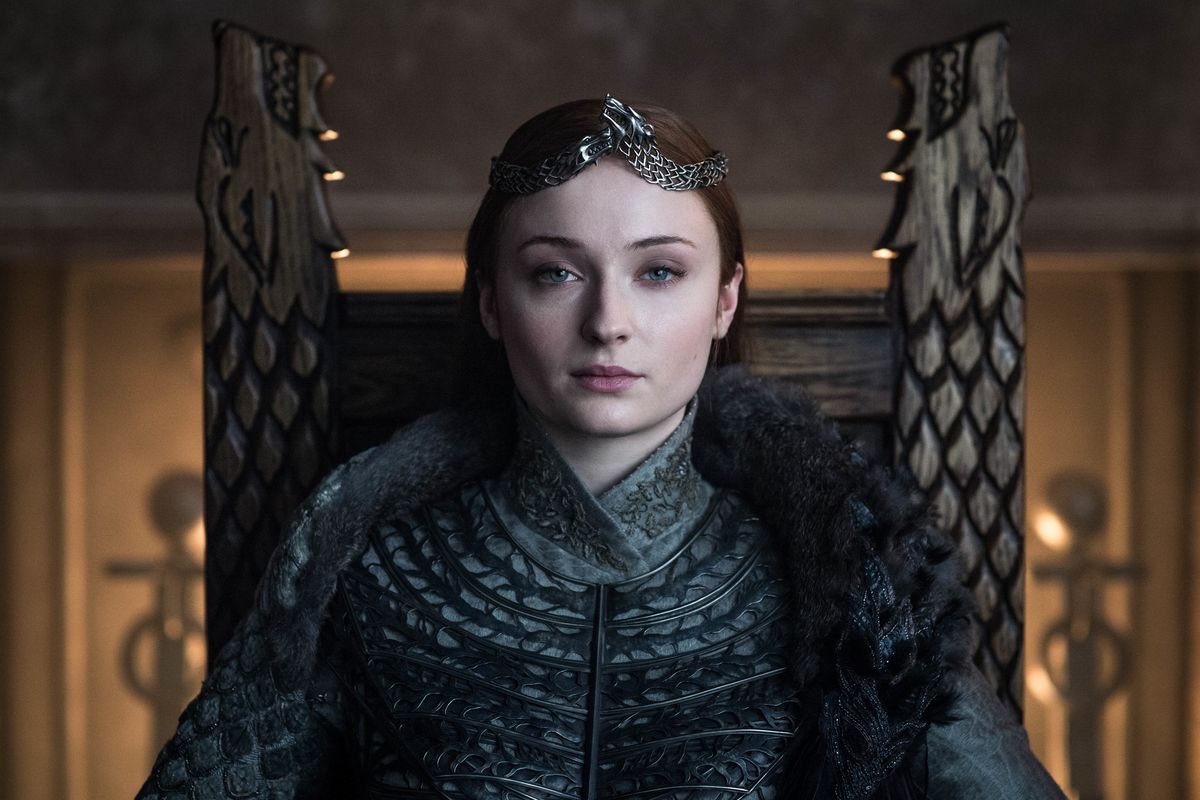 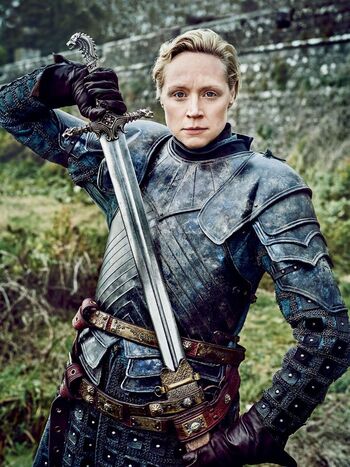 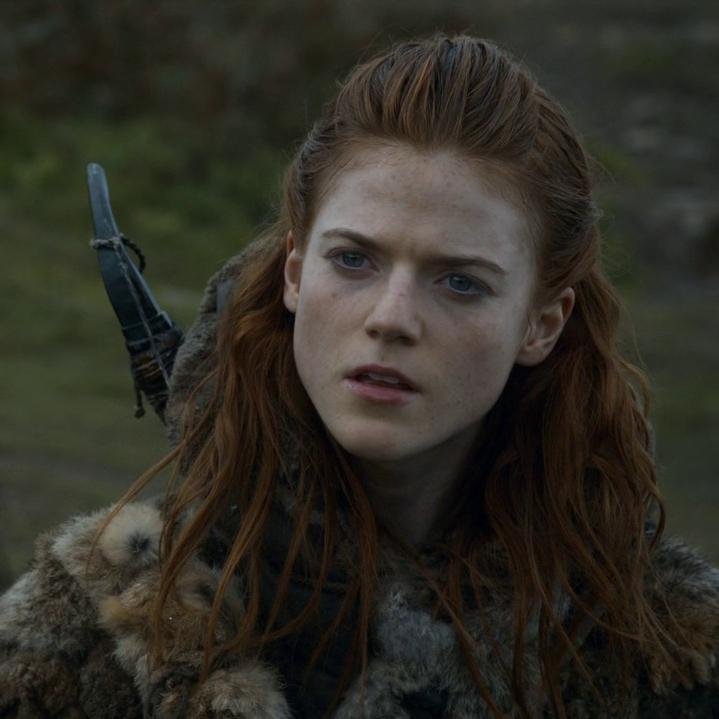 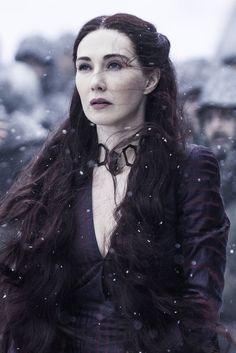 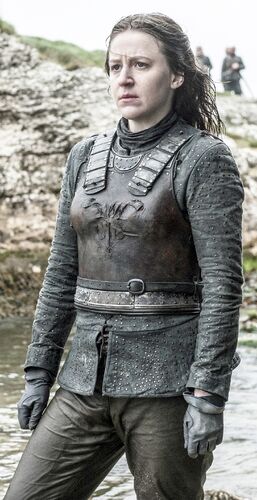 Sansa Stark
That Jon and Daenerys be married.
Daenerys is Queen.
Sansa is Queen of the North.
House Lannister falls!
Jon and Daenerys could have a baby.
Strak and Targaryen rules.