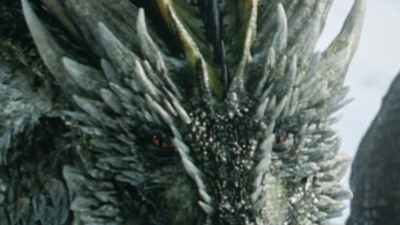 Rhaegal was one of the three dragons born in the wastelands beyond Lhazar, along with Drogon and Viserion. He was named after Daenerys Targaryen's eldest brother, Rhaegar. He could be distinguished by his green and bronze colored scales, and his yellow-orange colored wings. Daenerys allowed Jon... 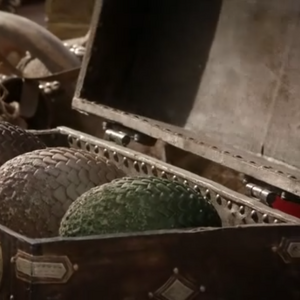 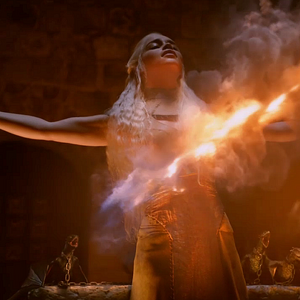 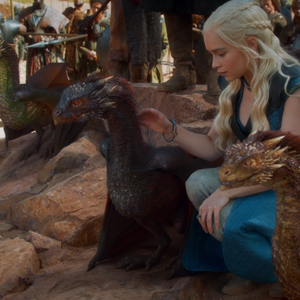 Thoughts and predictions: my theory is he is going to valyria because the ancestral home of the targaryens, but it’s a theory of course

I enjoyed the episode, yet if I were responsible for script, I would have done it this way. Do you think that kind of ending is realistic? Would you like to see such turns of events? Let me know in comments!

The music during event : youtube.com/watch?v=9d7IDfeZOSI

1. Rhaegal avoids the arrows and survives

4. Dany goes on rampage and attempts to burn whole city like she did

5. Rhaegal switches sides and recognizes Jon as his new master. He obeys his orders and is eager to face his brother in aerial battle, as Jon attempts to stop Dany

6. Drogon is taken by surprise and damaged badly by Rhaegal. Now battle is even as two dragons are in bad shape (Rhaegal hasn't yet recovered from last battle)

8. Drogon is taken down and dies. Dany survives and is taken to prison

9. Jon and Rhaegal rule over Seven Kingdoms, Brandon Stark becomes hand of the king, and Tyrion becomes master of the coin. 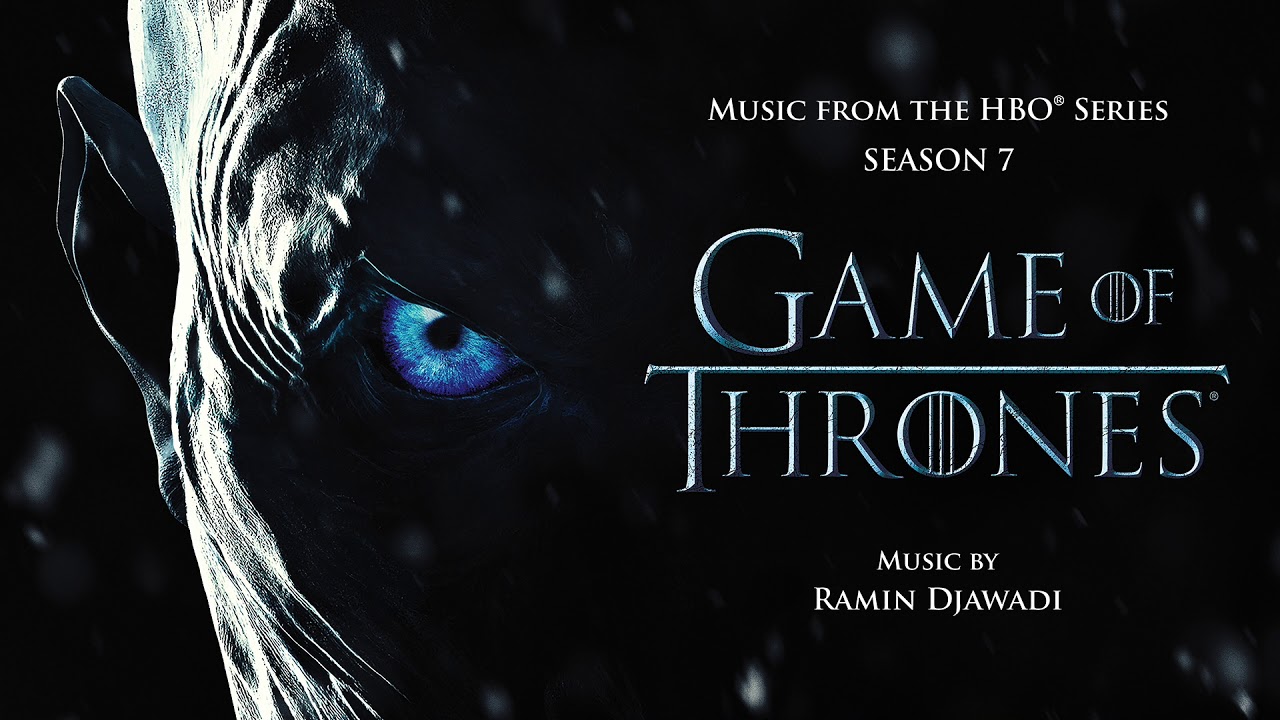 Game of Thrones - The Spoils of War {Part 1} - Ramin Djawadi (Season 7 Soundtrack) [official]YouTube
Jon SnowDaenerys TargaryenDrogonRhaegal
Yes, He is the one and only.
No (Explain yourself)

Jon SnowDaenerys TargaryenGame of Thrones (TV series)MissandeiRhaegalThe Last of the Starks
yes, its similar.
no, its not similar. 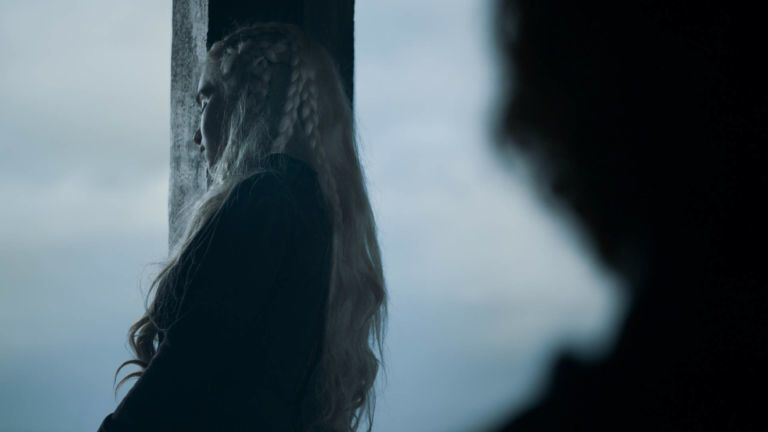 I didn’t understand that scene. Jaime learns that Dany‘s ships were attacked and lost a dragon. Then she says to Jaime “I always wanted to be there when they executed your sister. Seems like I won’t get the chance.”

Isn’t Cersei at an advantage at the moment? Dany now has 1 dragon and a small army left. Or did Sansa say that thinking Dany will now burn King’s Landing? Thoughts?

Also we’re not certain if Jaime is planning on killing or saving Cersei. But I think everyone here is leaning towards kill.

Daenerys, Tyrion and even Jon were once clever characters but now they act so stupid that it's now possible for Cersei to win.

I guess dragons are a freaking liability now that simple scorpions dominate them. Whoever is riding them is doomed to die I suppose. They had to kill Missande cause they have to be “dark” and “edgy”

And the side opposing the mad queen can’t be united, oh no, that might lead to happy ending which you know it won’t be.

Fun fact: game of thrones is inspired from the lord of the rings, which George R.R. Martin binged read as a kid multiple times. It had its share of dark parts just like Game of Thrones does. But ole George isn’t even in control anymore. Dan and Dave are gonna try to make this dark evil monstrosity, stay dark and evil, all the way to the end. Which is a shame tbh. Feeding the sick minds of 2019.

These are the guys who thought making a civil war era show about the black slaves and what they had to go through was a good idea. They just want cruelty and outrage because unfortunately that’s what sells.

Viserion was Viseris namessake, he was the first to go. Rhaegal was Rhaegar's, Dany's brother and Jon's father. Jon was Rhaegal's rider. Est nomen really omen?

Predictions on the 2 very much alive dragons? Thoughts?

So confused, when did Rhaegal die if he did. If he didn’t where tf was he in the end when my nig. Drogon showed up and showed love for crying Daeny and dead Jorah🤕

What y’all think is gonna happen with Golden Company VS Queen Daenerys?, all gonna die by dragons, another big army, Iron fleet ambush, tell me your opinions.