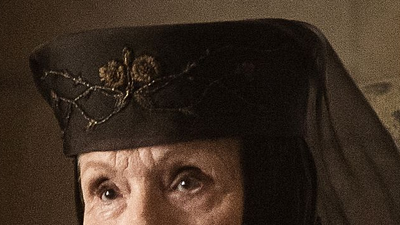 Lady Olenna Tyrell, née Redwyne, was the elderly matriarch of House Tyrell and the last known head of that house. Lady Olenna had been a mistress of court politics, plotting and intrigue par excellence throughout her life. She was also known for her wit and sarcasm. As a result, Lady Olenna was... 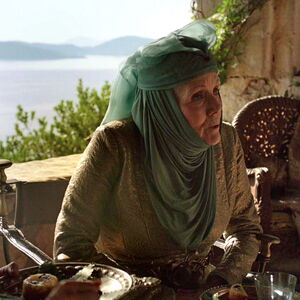 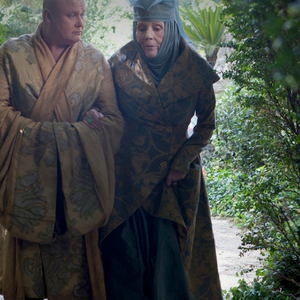 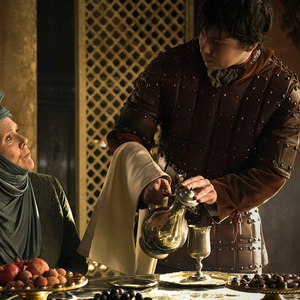 Hey guys, what are your 5 favorite scenes from the show?

Don't get me wrong, I hate that dumb bitch, but it's the first time Cersei actually seemed human. It's a very emotional scene and Lena Heady is an amazing actress. 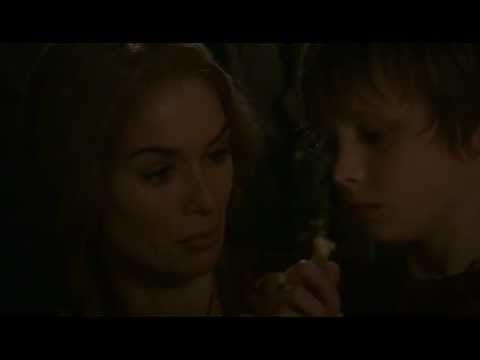 I Will Keep You Safe (Subtitles) - Blackwater 2x09YouTube

A political show like this one needs those kinds of scenes about power. It doesn't only prove Tywin's intelligence, but also Tommen's true potential. He was too young, he was weak, but he was wiser than people think. 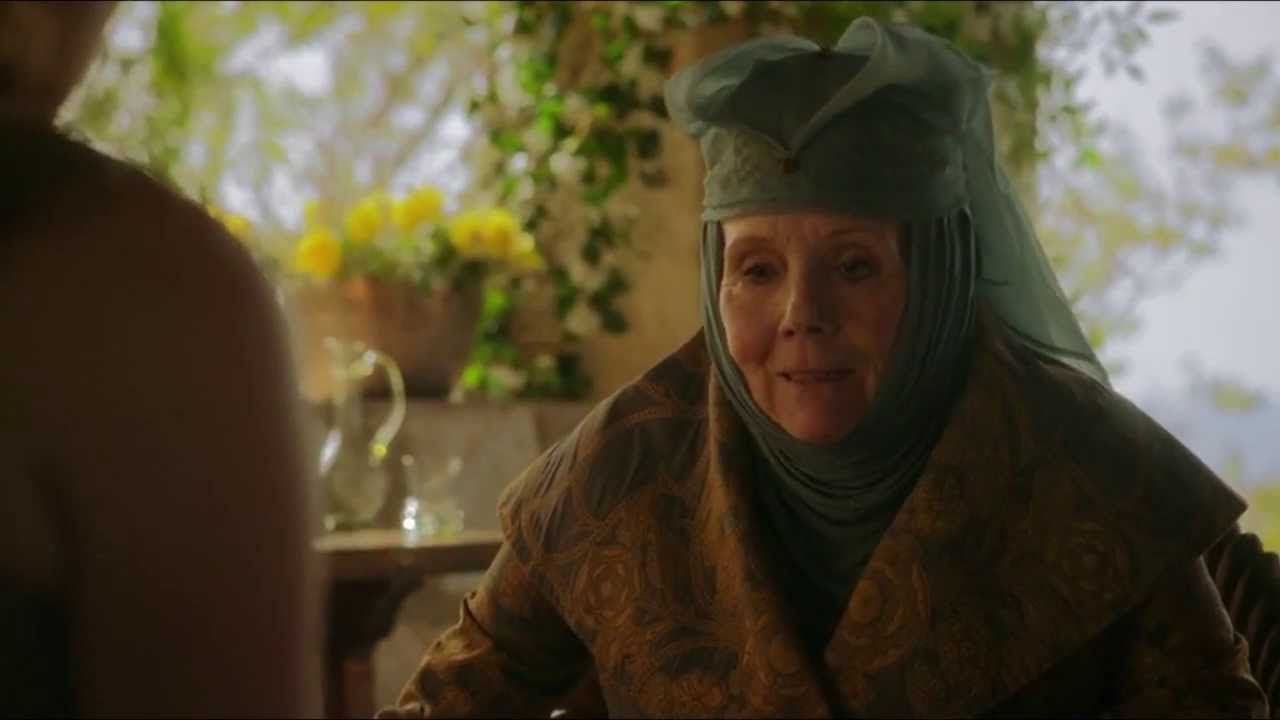 My second and third favorite characters in one scene. Gives me an intellectual orgasm each time. Gods the dialogues were strong back then! 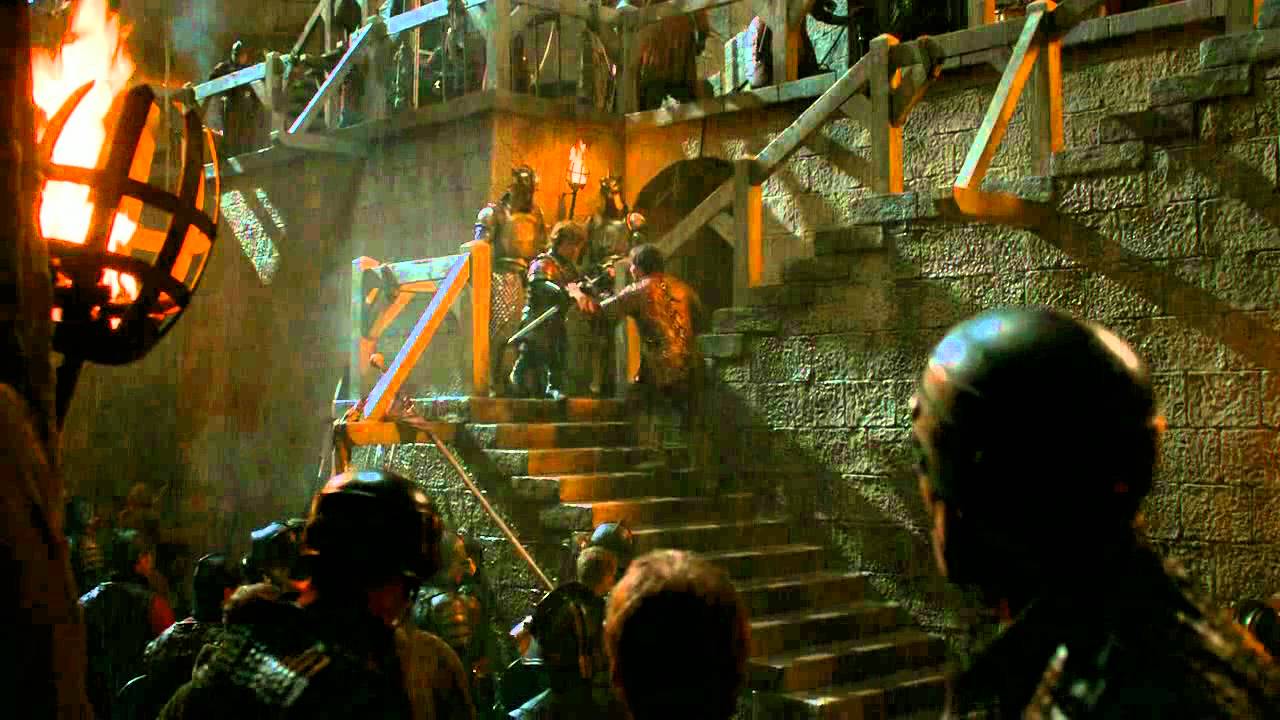 I could have chosen many of Tyrion's best moments, but I chose the one when I had the biggest balls in the Realm. His wits convinced the soldiers to follow him and his great heart gave him the strength of a real leader. 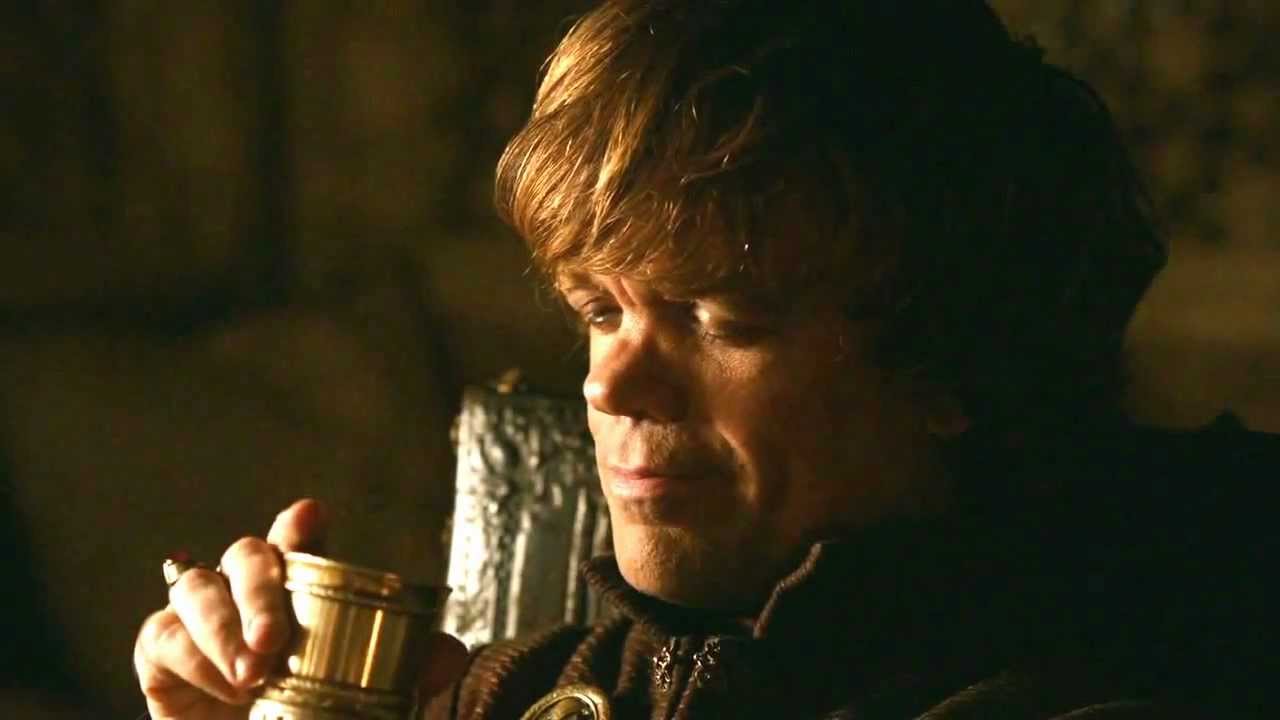 Again, a show about power needs those kinds of scenes and this one is in my opinion the best. "Power resides where men believe it resides. It's a trick, a shadow on the wall. And, a very small can cast a very large shadow" is still my favorite quote today. 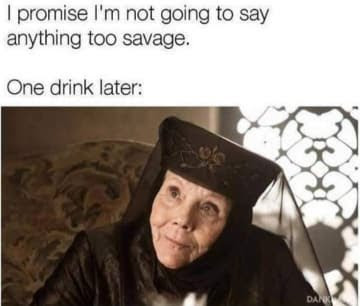 Margaery TyrellOlenna TyrellLoras TyrellMace Tyrell
Sansa stark
Catelyn stark
Daenerys Targaryen
Margaery tyrell
Olenna tyrell
Cersei Lannisters
All or none the above, yes, explain why. No, explain why not