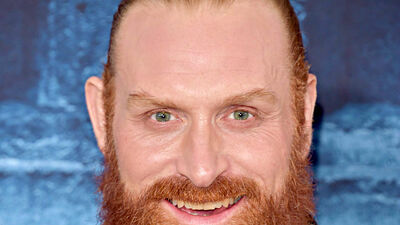 Hehehehe it was suggested to Kristofer that he drink Giant's Milk to cure him of COVID-19! What would qualify as a giant to him? The actor is only 6 feet tall which really isn't tall! Lol

I can't find anywhere that says he's going to be on season 2 on the Witcher but I found an article that they stopped filming bc of him and are doing a "deep cleaning" of the Witcher set. Was he going to be on it? IMDb doesn't say anything...?