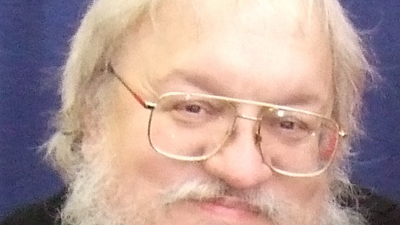 George Raymond Richard Martin is an American Emmy winning novelist and scriptwriter working in the science fiction, fantasy and horror genres. He is popularly known as "GRRM" to his fans. He resides in Santa Fe, New Mexico, with his wife Parris and several cats. He wrote the A Song of Ice and... 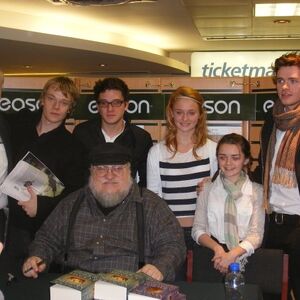 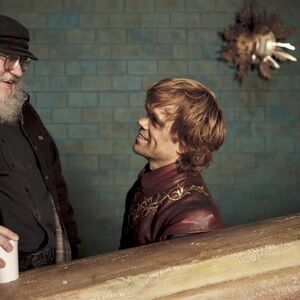 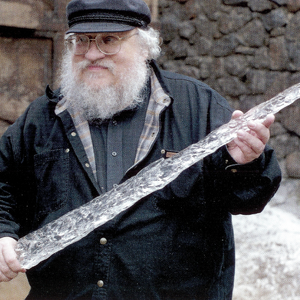 I found this on Martin's blog:

This is really too cool.

A new genus of pteradon has been discovered, and named after the dragons of House Targaryen.

I am delighted, needless to say. Especially by the kind words of the discoverer, paleontologist Rodrigo Pegas, who is solidly on my side about dragons having two legs, not four, and pfui on those medieval heralds with their wyvern talk.

Alas, there is no evidence that the real-life Targaryendraco wiedenrothi actually breathed fire.

I don't know if anyone else knows this but there is a creature described in the Bible (don't be dismissive just bc it's in the Bible- think how long ago it was written, way before dragon lore) that describes dragons to a T. Fire breathing and all!

George R.R. Martin
A Game of Thrones
A Clash of Kings
A Storm of Swords
A Feast for Crows
A Dance with Dragons 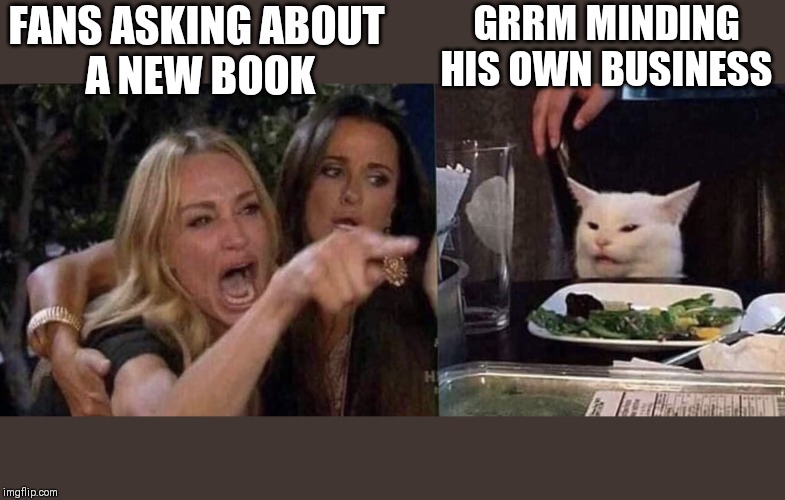 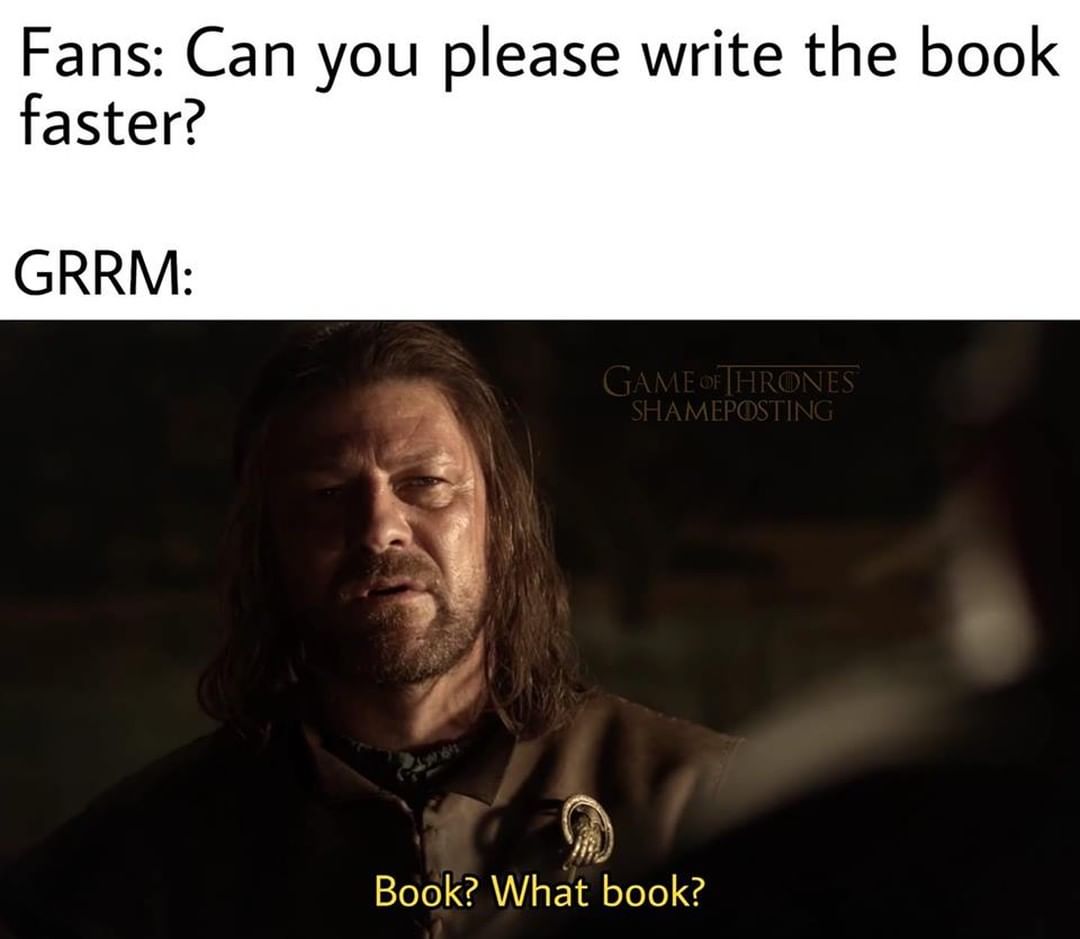 I know it's not going to happen 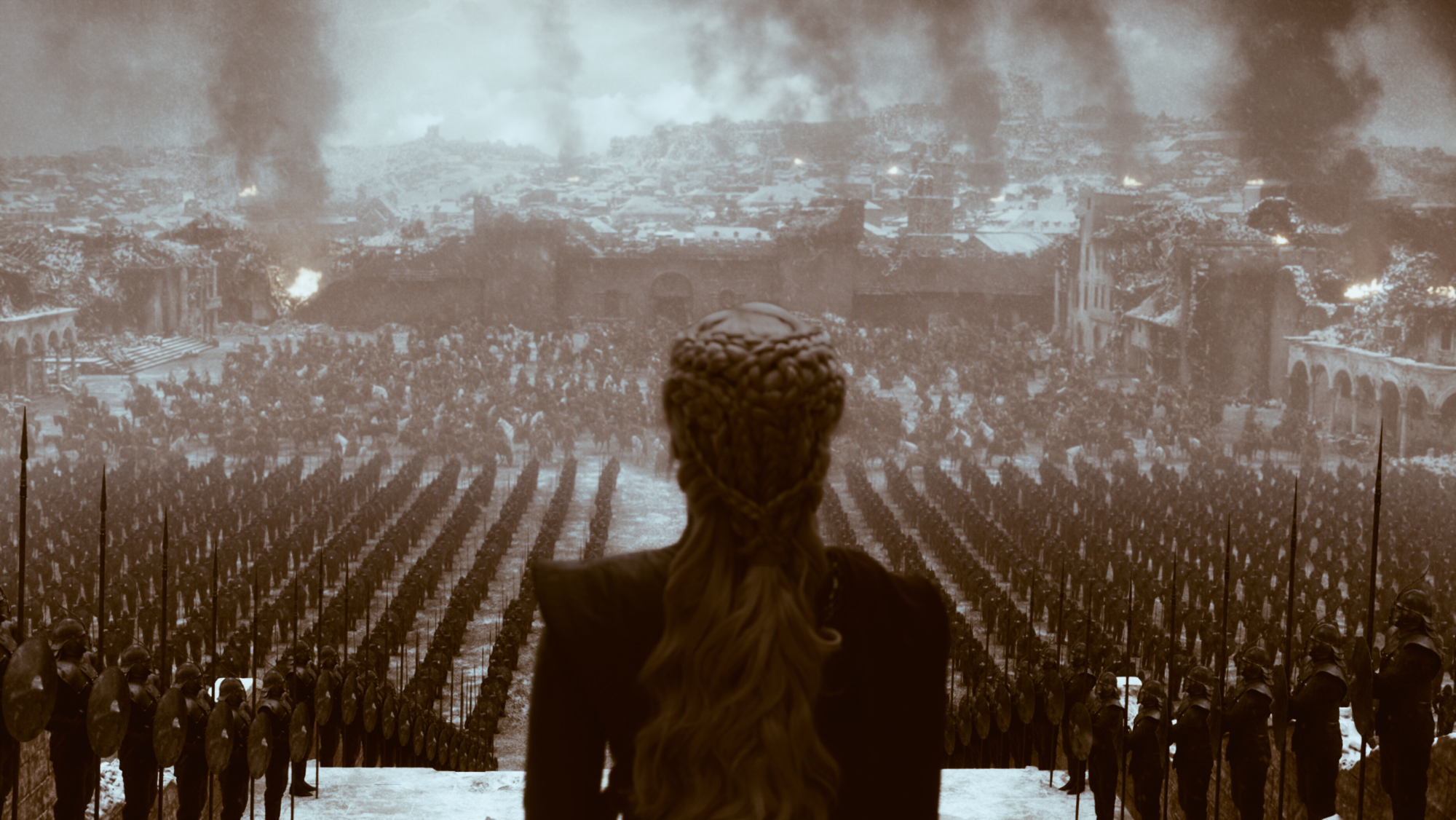 I love reading about this type of stuff. Do you all think the original pitch provides any clues about what will happen in S8?

I have a feeling the show writers will try to honor Martin’s original vision in a meaningful way (vaguest prediction ever lol).