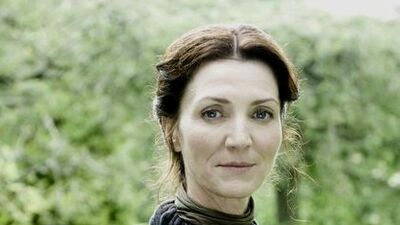 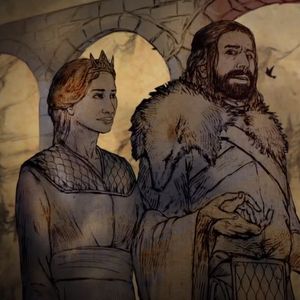 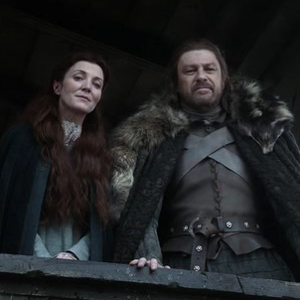 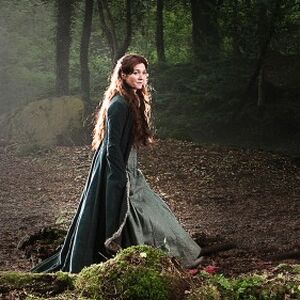 Yes, definitely. Other houses are better.
Not at all. They suffer so much. They deserve this
We don't know. 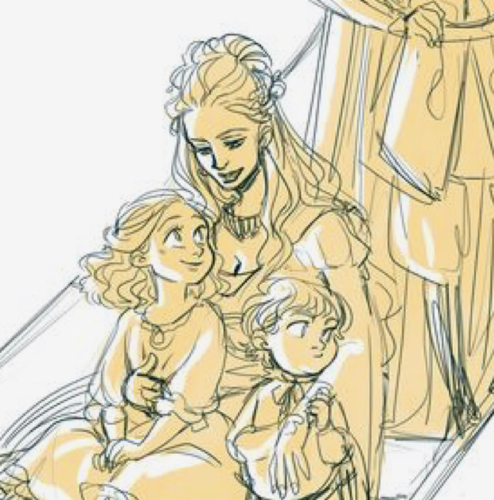 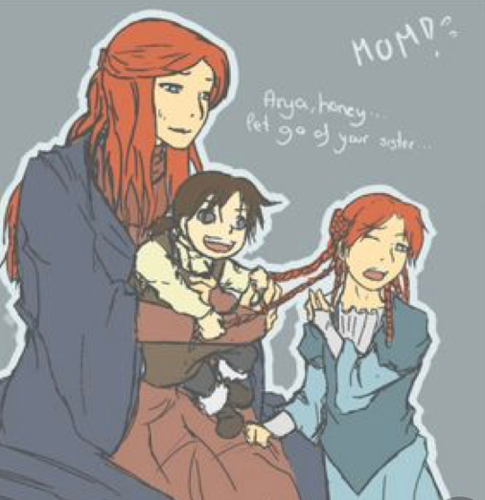 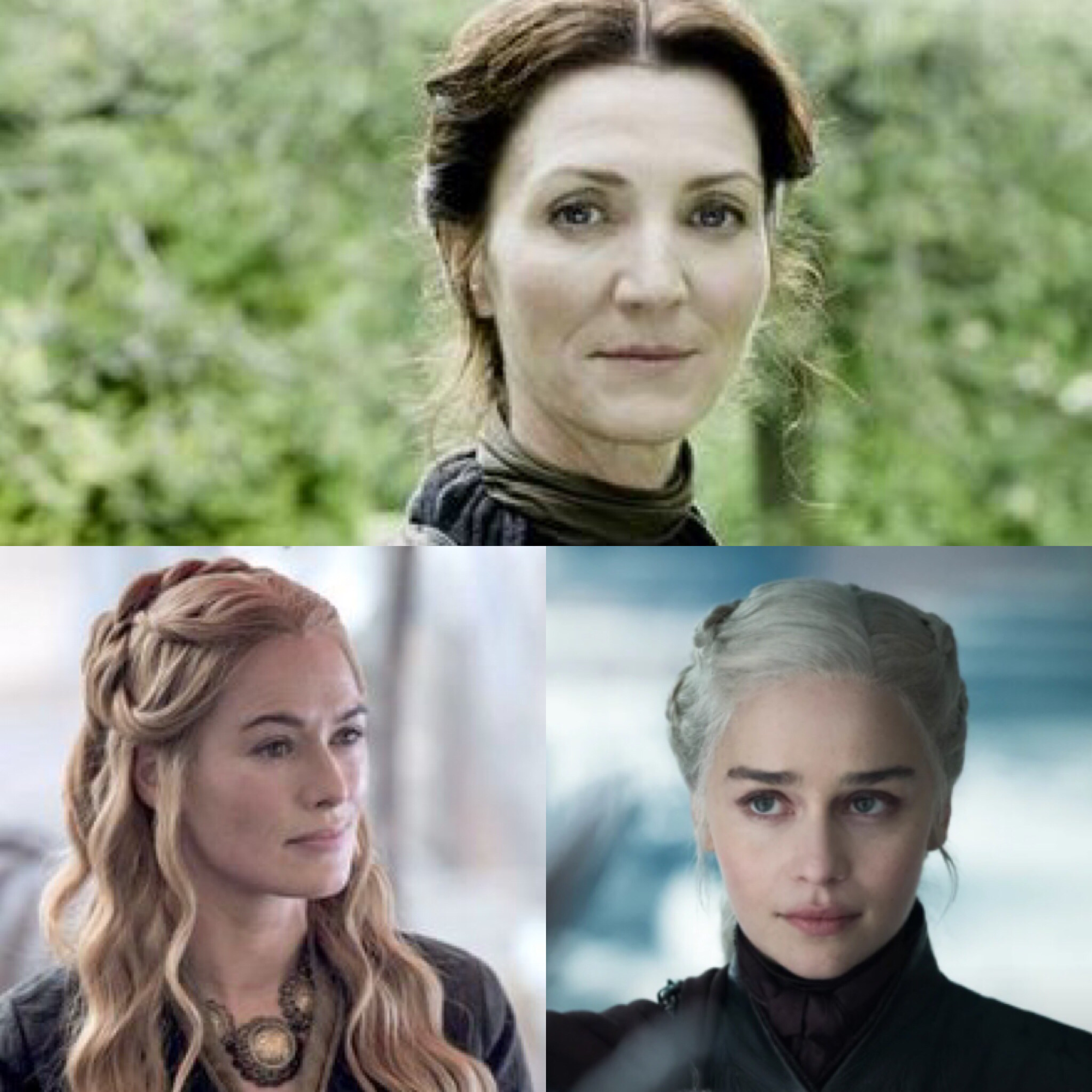 I personally think that rather than an emotionally fluctuating Catlyn, Robb should've sent in Brynden 'Blackfish' Tully to negotiate terms with Walder. In the show there are only two options as Catlyn and Blackfish for Robb as they are the only Riverlanders shown but in the books though I believe sending any Riverlord like Brynden, Tytos Blackwood, Jonos Bracken, Marq Piper or anyone else would be better than sending Catlyn. Heck, I think Theon could have been a better negotiater than Catlyn, even offering Theon fpr a prospective marriage alliance would have worked. 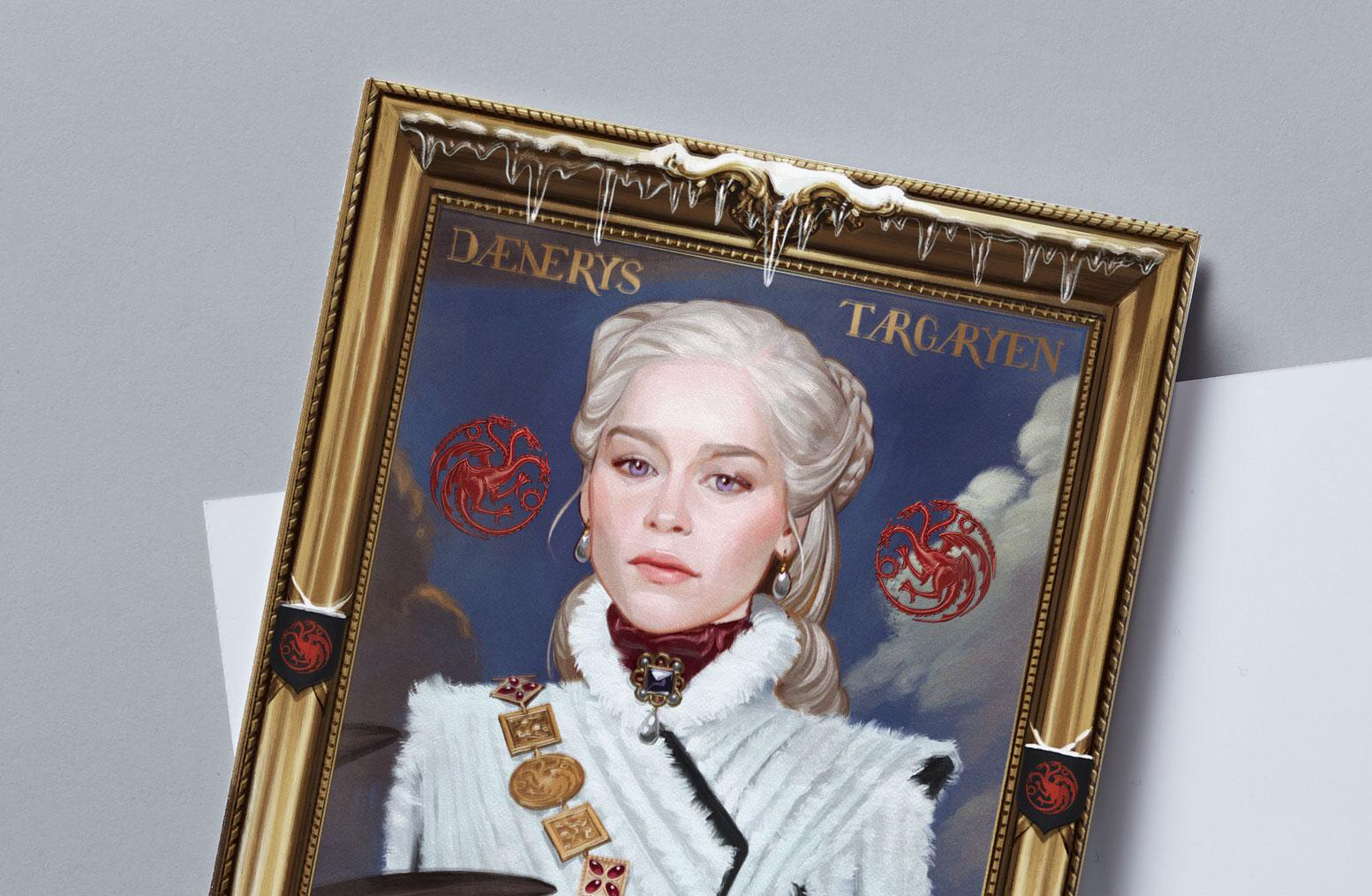 I don’t think so, but they might if it’s relevant maybe something that we’ve already seen, a deleted scene, or a scene that didn’t have physical appearance to the show but I don’t know...

Catelyn StarkThe Last of the Starks

Where is he and what is he doing? 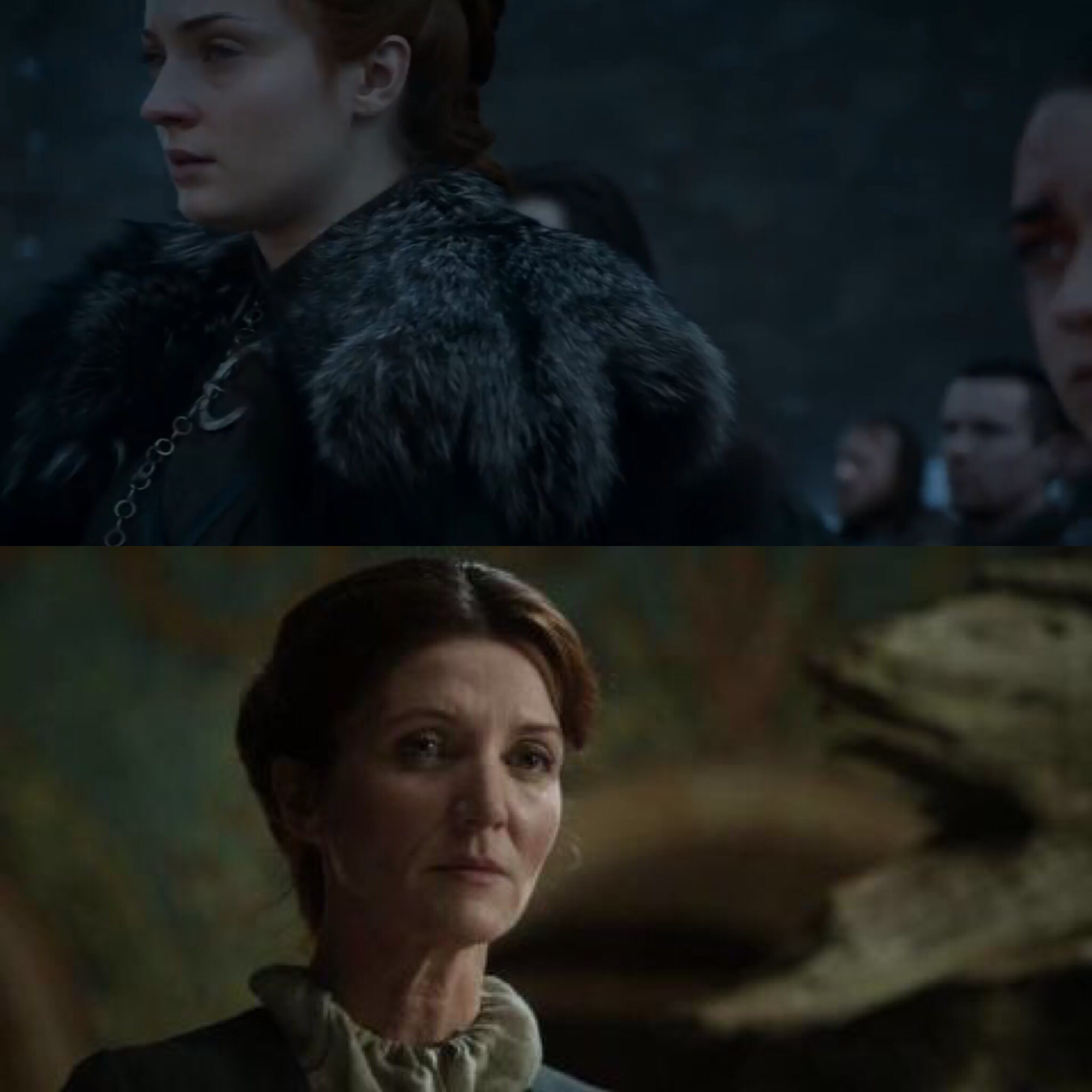 Jon SnowCatelyn Stark
static.wikia.nocookie.net
WinterfellSansa StarkCatelyn StarkNight KingArya Stark
Yes, and plus there’s evidence to prove her return!
No because it’s too late for her return!
Maybe, but how could episode 3 address that?